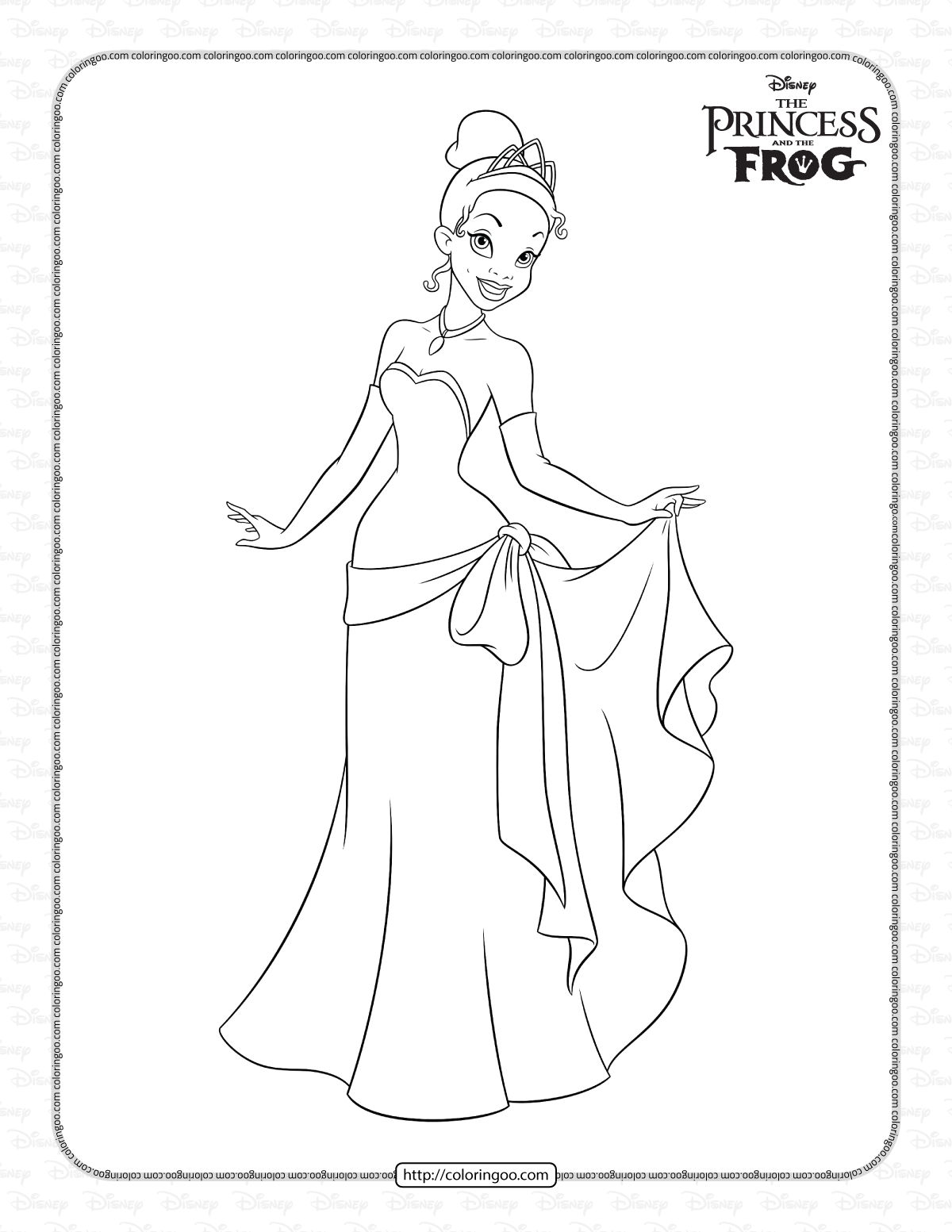 Tiana is a fictional character in Walt Disney Pictures’ 49th animated feature film The Princess and the Frog (2009). Created by directors Ron Clements and John Musker and animated by Mark Henn, Tiana, as an adult, is voiced by Anika Noni Rose, while Elizabeth M. Dampier voices the character as a child. She will appear in the Disney+ series Tiana, which is set to debut in 2022.