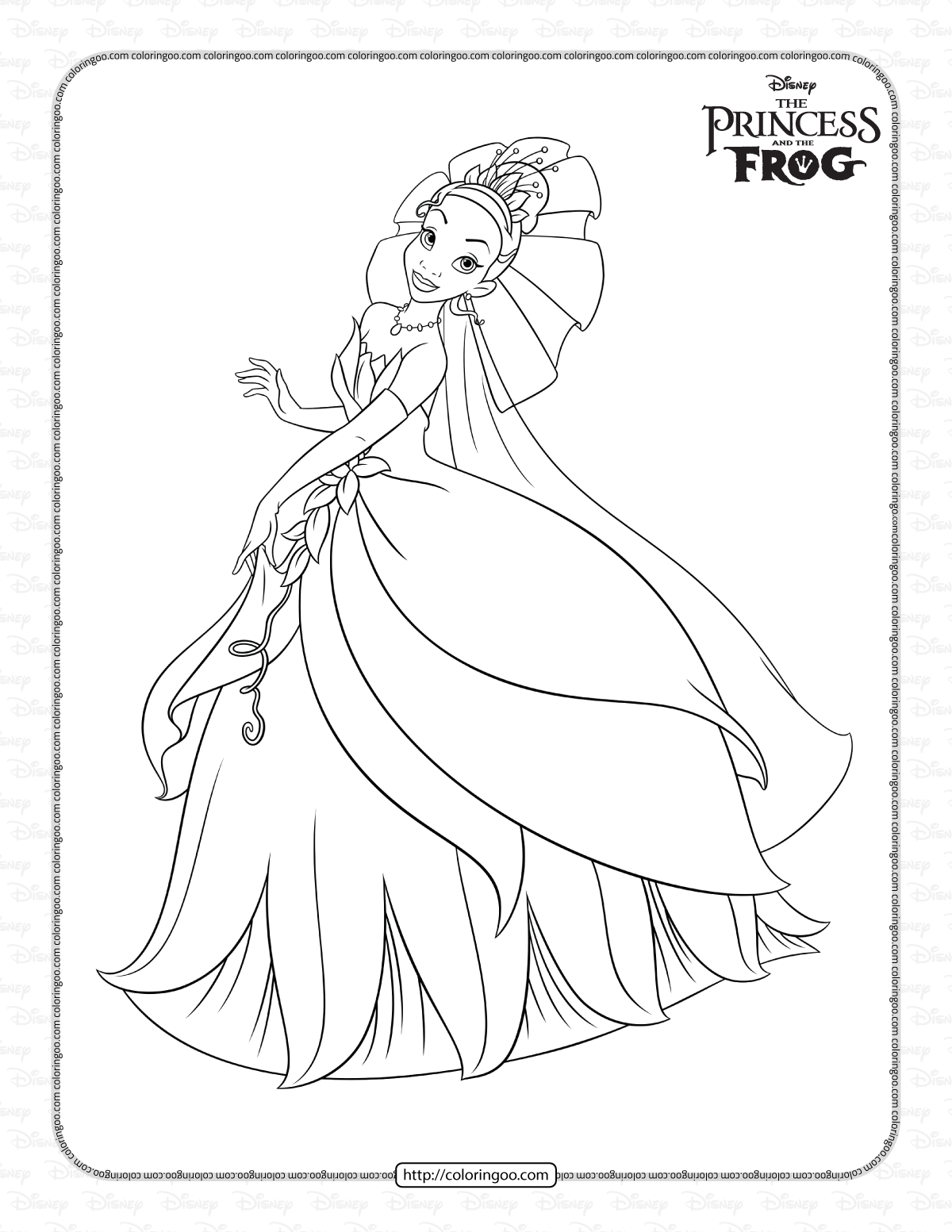 Tiana has been mostly positively received with critics praising her personality and values. However, the depiction of Tiana and her community has been criticized for lacking “emphasis on racial issues”. The decision to depict the two main characters, Tiana and Naveen, as frogs for the majority of the film has also caused controversy, with some saying that it downplays the characters’ identities.