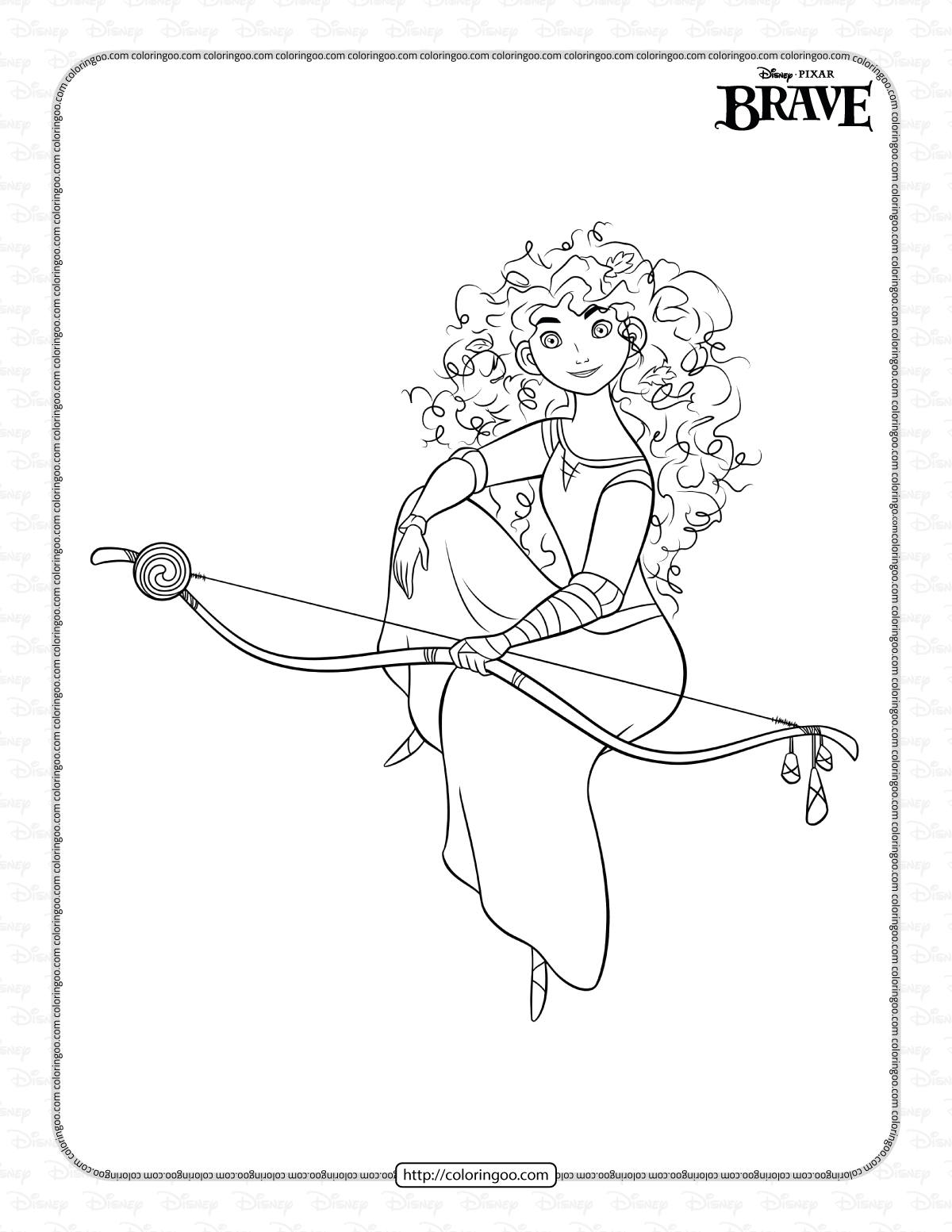 Princess Merida is the protagonist of Disney•Pixar’s 2012 animated feature film, Brave. She is a Scottish princess from the kingdom of DunBroch, the daughter of Queen Elinor and King Fergus, and the older sister of Harris, Hubert, and Hamish. Headstrong and intrepid, Merida challenged her kingdom’s longstanding traditions to live a life of independence.