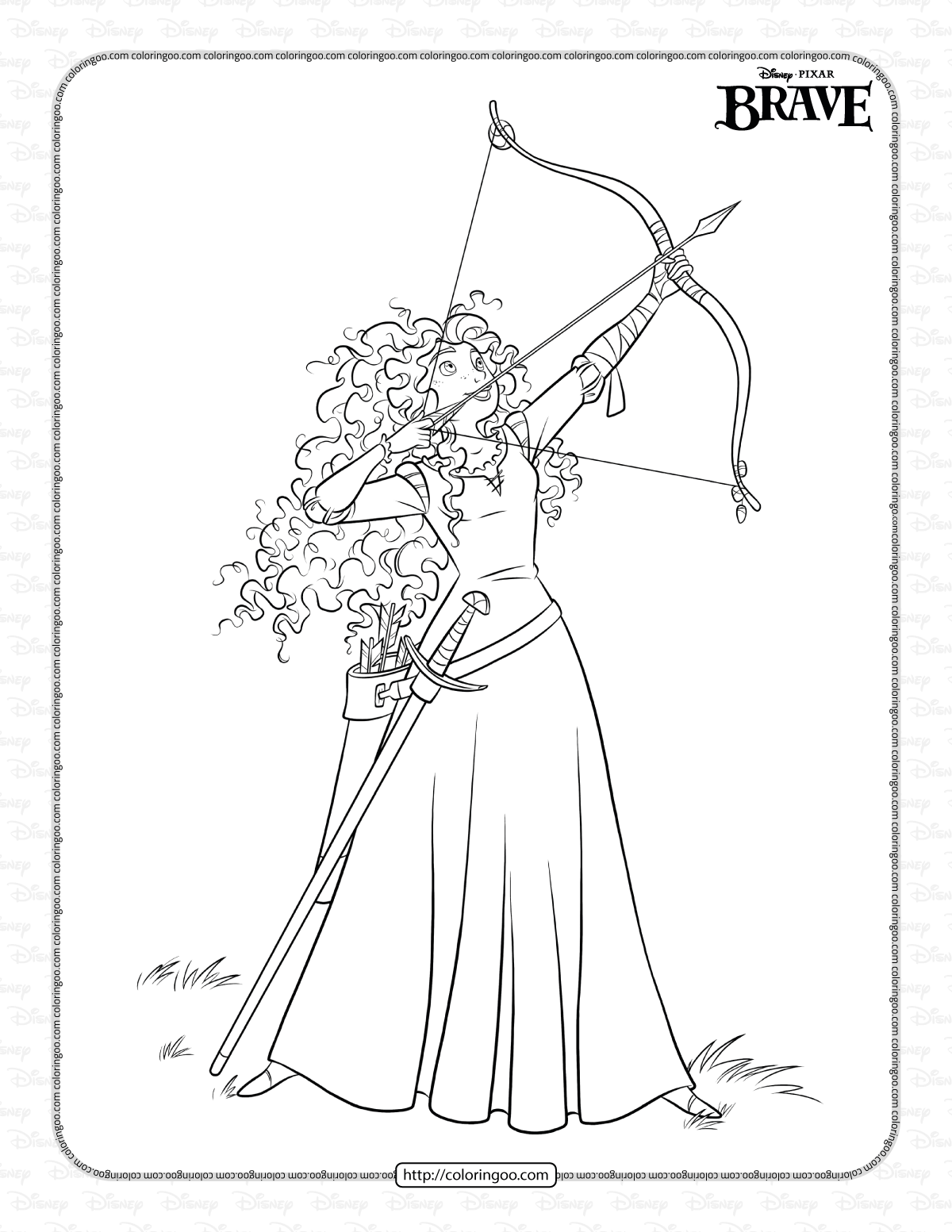 Brave was first announced under the title of The Bear and the Bow. Other titles that had been considered include, among others The Bear King and his Daughter, Brave and the Bow, and Bravehair. The film, Pixar’s first fairy tale, is a combination of Brenda Chapman’s love of stories by Hans Christian Andersen and the Brothers Grimm, as well as a reflection on raising her daughter.