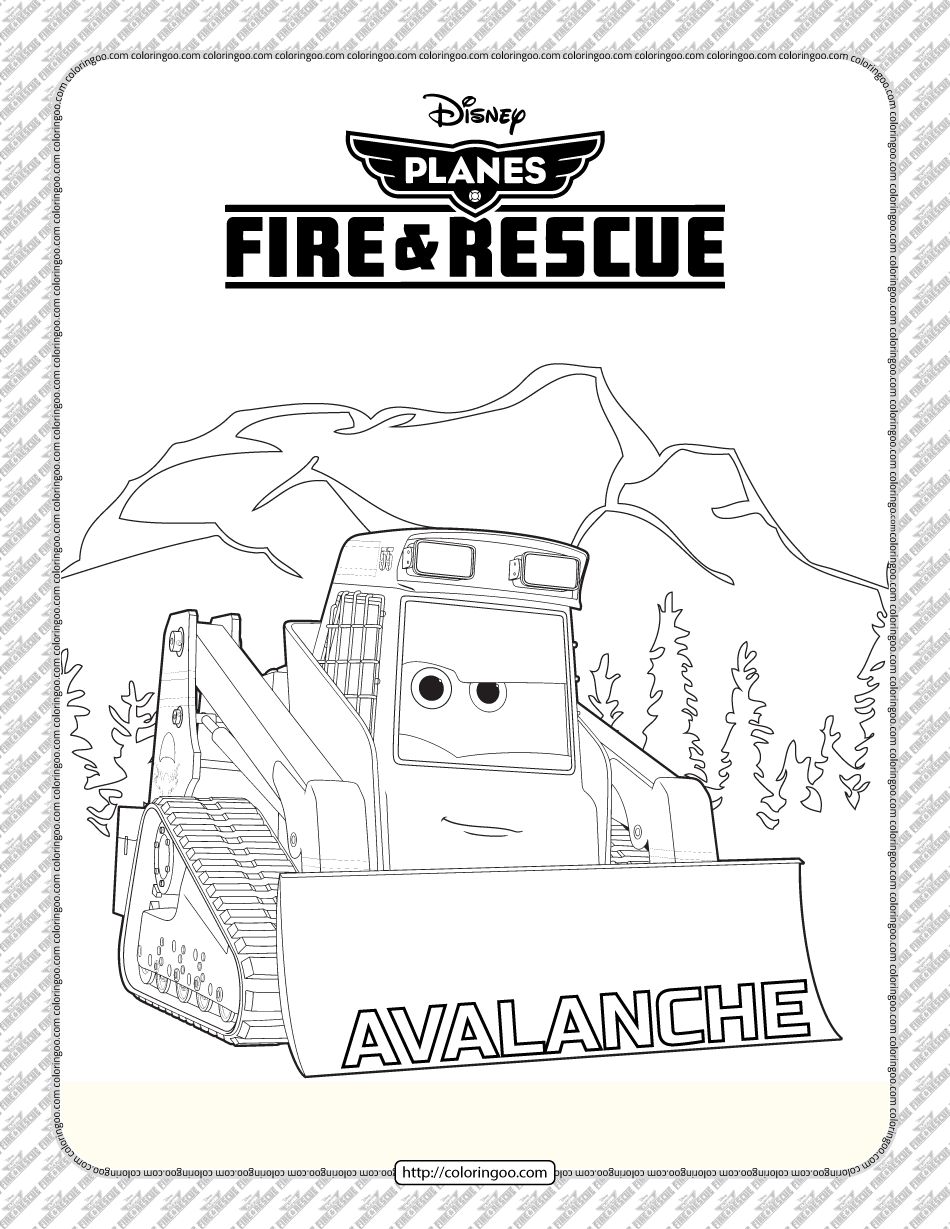 Avalanche is a character in Planes: Fire & Rescue. Avalanche earned his name after triggering a massive slide, but the bulldozer—who coincidently lacks an “inside voice”—claims he was nowhere near that snowbank. Despite being voiced by Bear Grylls for the UK theatrical version, Avalanche’s US voice by Bryan Callen is used on the UK home video.