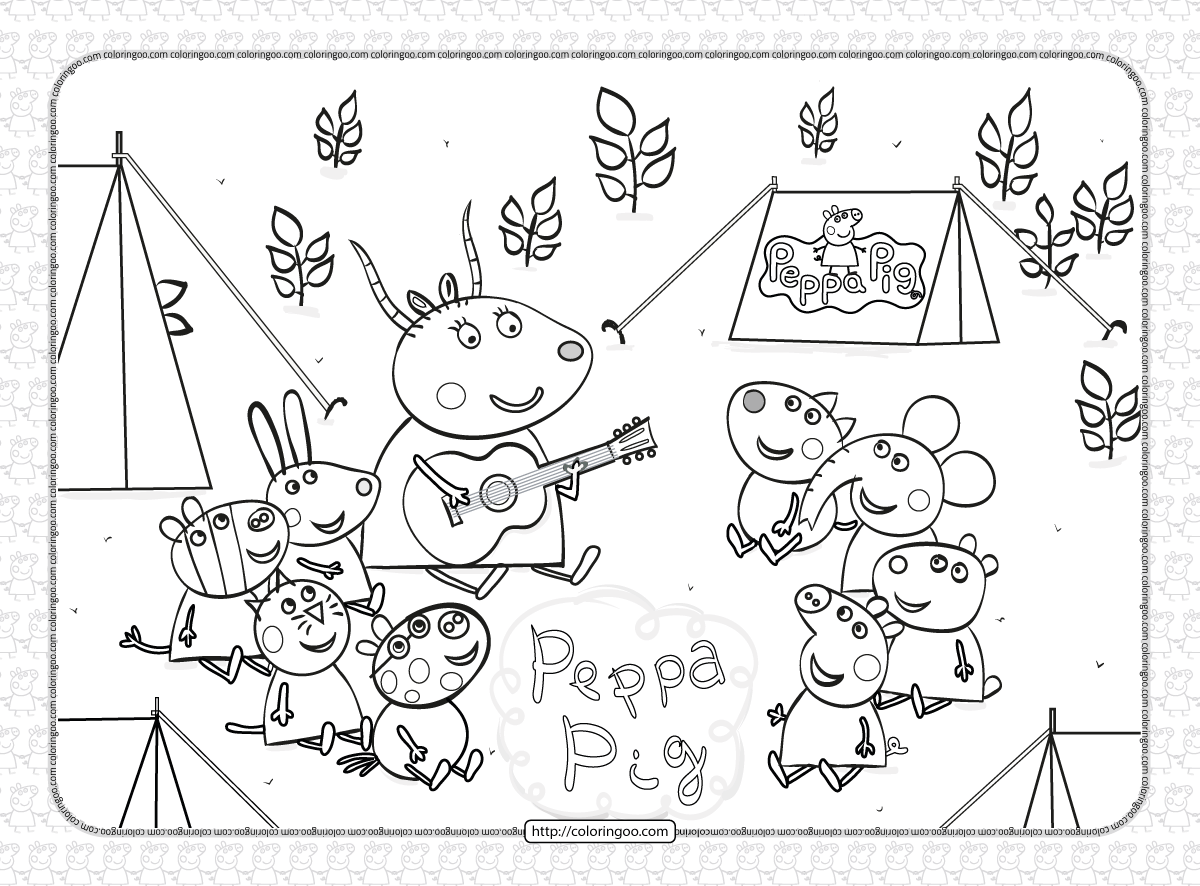 Peppa Pig is a British preschool animated television series by Astley Baker Davies. The show revolves around Peppa, an anthropomorphic female pig and her family and peers. The show originally aired on 31 May 2004. The seventh season began broadcasting on 5 March 2021. Peppa Pig has been broadcast in over 180 countries.