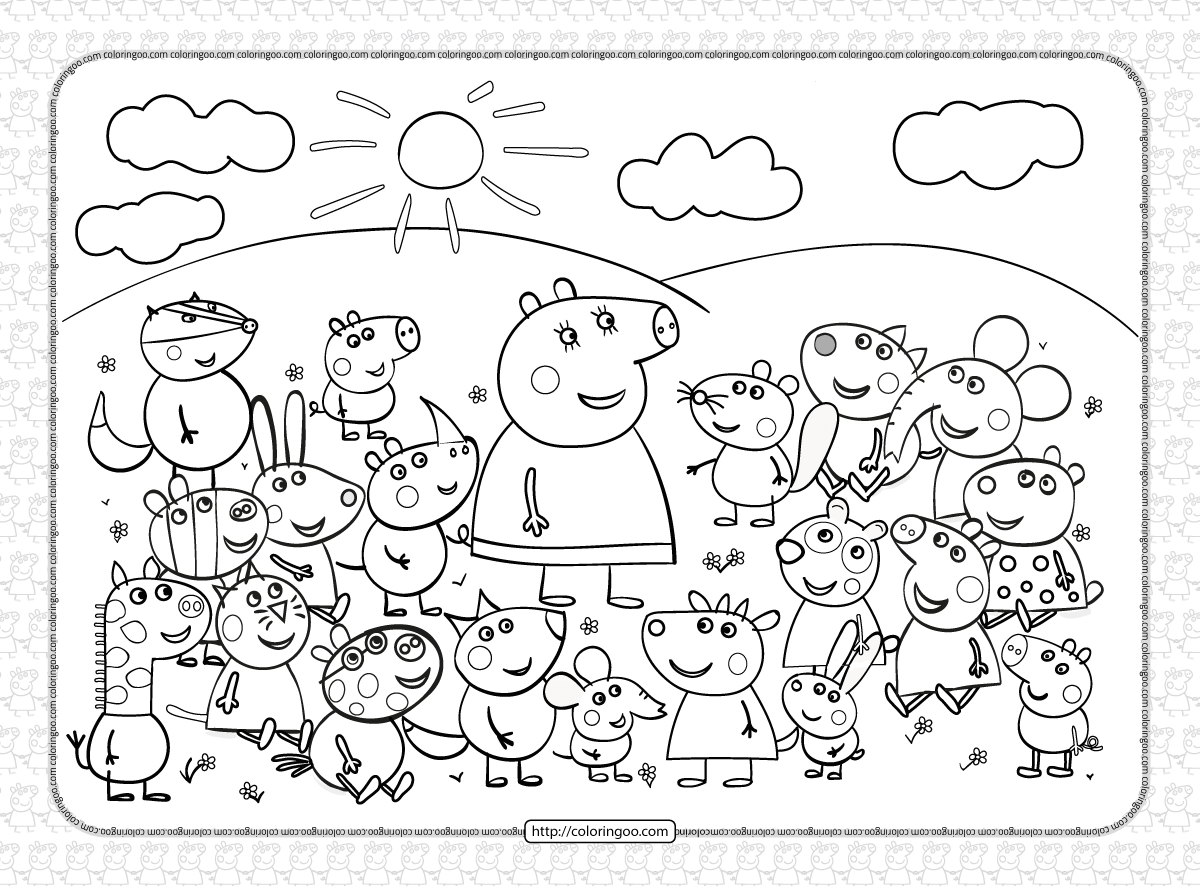 Peppa herself has been voiced by several different actresses through the years. Lily Snowden-Fine provided her voice in season one and Cecily Bloom in season two, then Harley Bird, five years old when she started, acquired the role for thirteen years until stepping down after season six. She was replaced by Amelie Bea Smith. John Sparkes, Morwenna Banks, Richard Ridings, Oliver May and Alice May also provide voices.