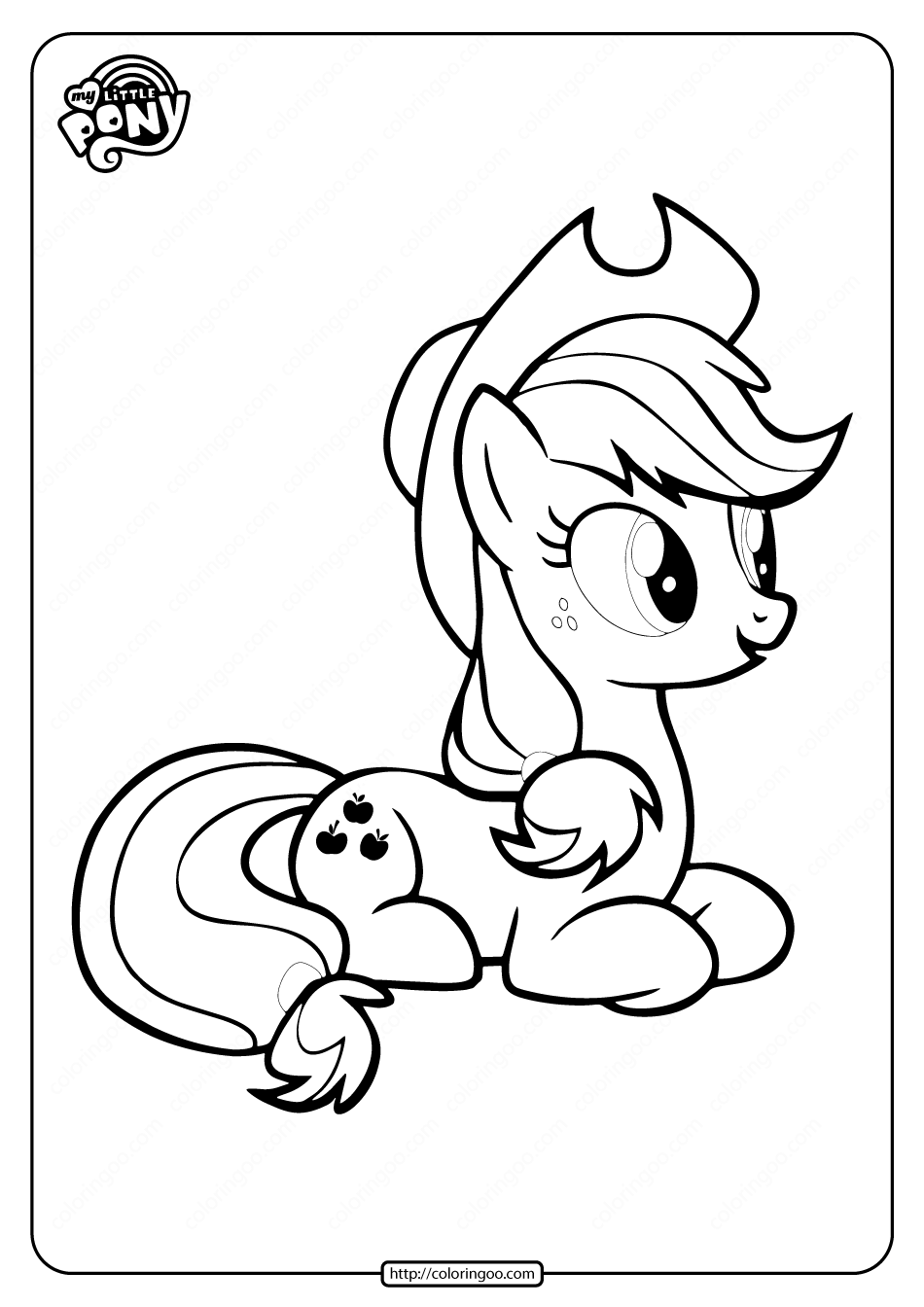 Applejack is one of the only two members of the main cast who were part of the original My Little Pony cast in the 1980s animated series, the other member being Spike. Lauren Faust, the show’s developer, was inspired to create Applejack by her childhood toy G1 pony Applejack. Faust intended to use more characters from the first My Little Pony series, but Hasbro did not maintain the trademarks to nearly all of the original character names and most names had to be replaced 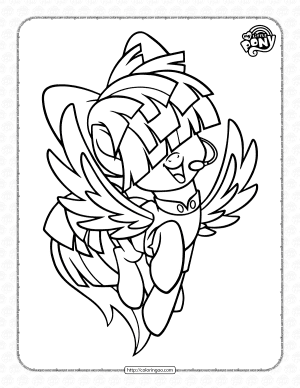 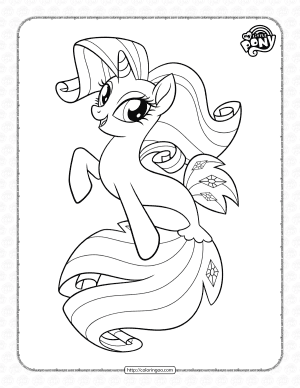 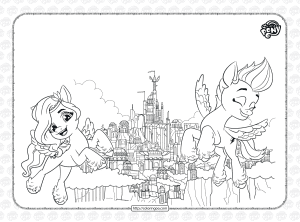 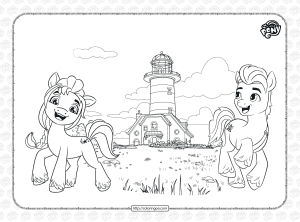 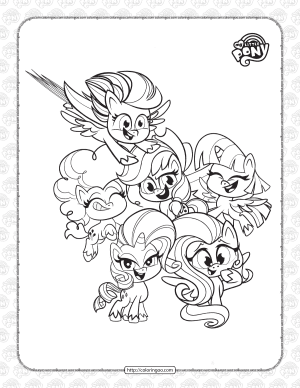 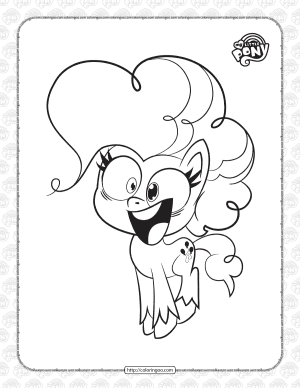