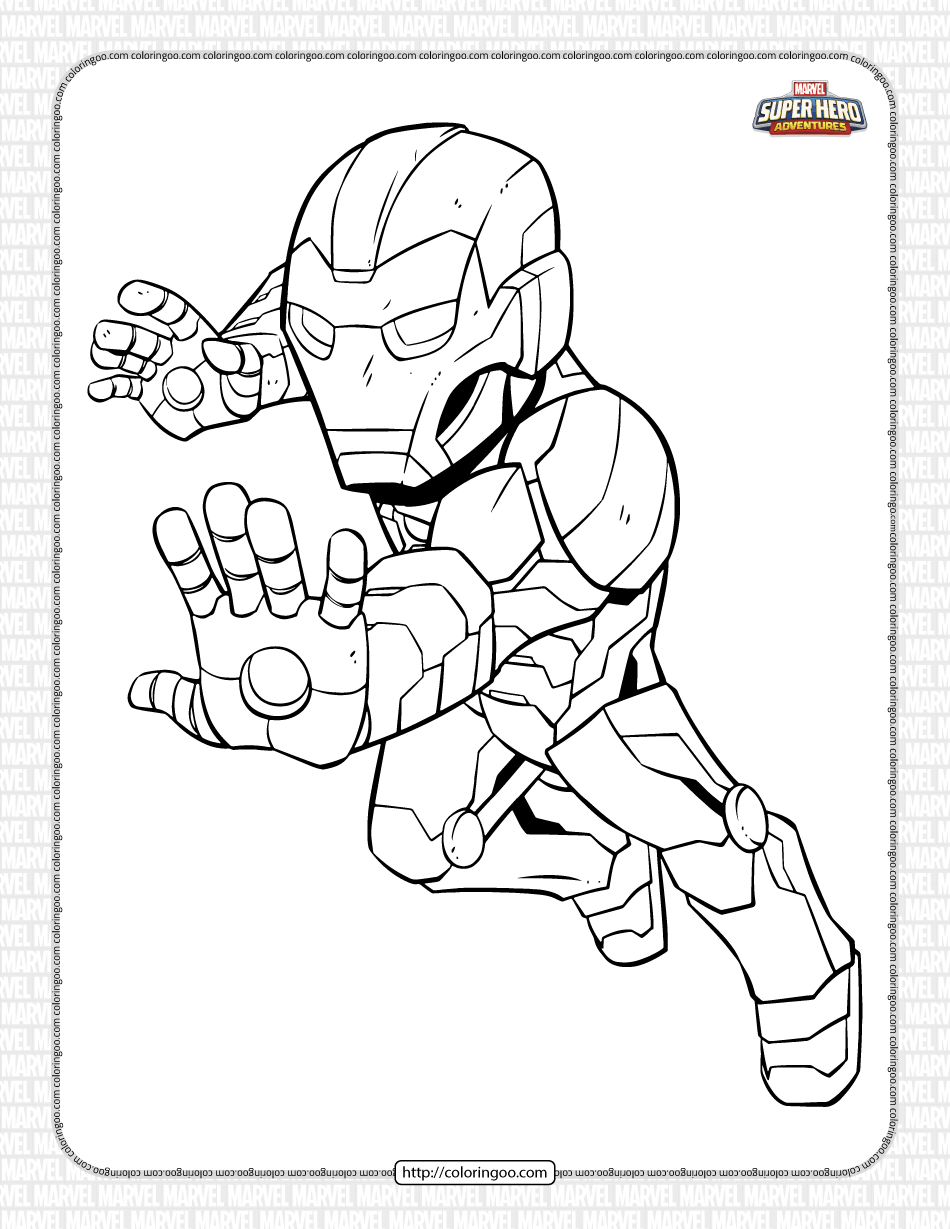 Anthony Edward “Tony” Stark (Iron Man) was a billionaire industrialist, a founding member of the Avengers, and the former CEO of Stark Industries. A brash but brilliant inventor, Stark was self-described as a genius, billionaire, playboy, and philanthropist. With his great wealth and exceptional technical knowledge, Stark was one of the world’s most powerful men following the deaths of his parents and enjoyed the playboy lifestyle for many years until he was kidnapped by the Ten Rings in Afghanistan while demonstrating a fleet of Jericho missiles.