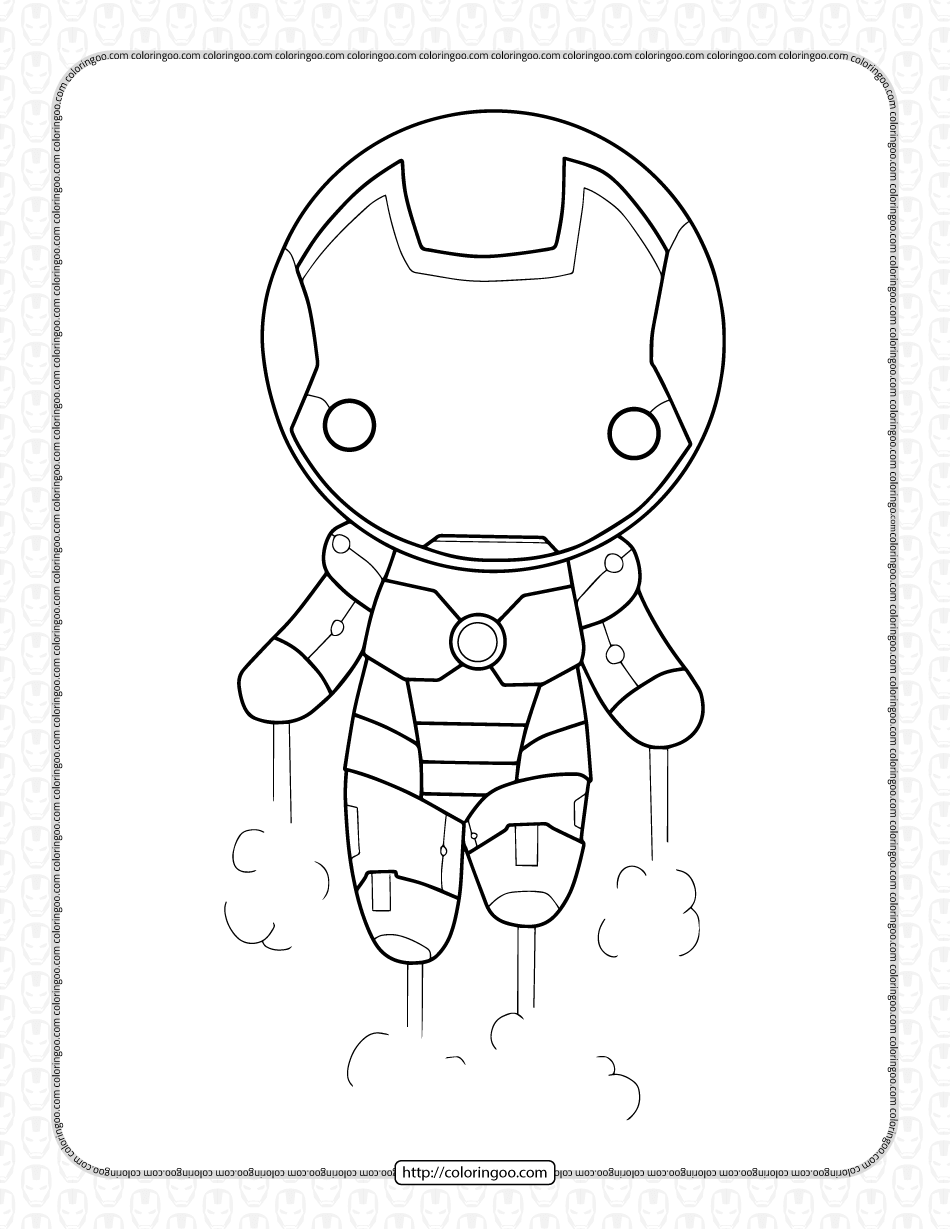 TonyStark / Iron Man is now bankrolling his Super Hero dream team in an ongoing effort to protect the world from the evil forces that he knows are out there. Anthony Edward “Tony” Stark was a billionaire industrialist, a founding member of the Avengers, and the former CEO of Stark Industries. A brash but brilliant inventor, Stark was self-described as a genius, billionaire, playboy, and philanthropist. 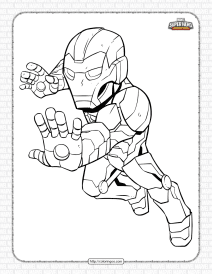 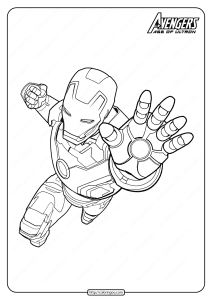 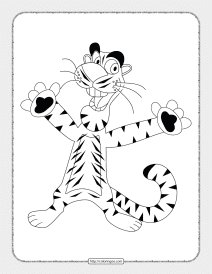 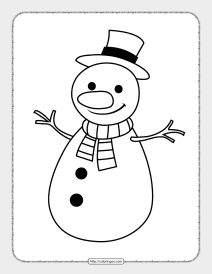 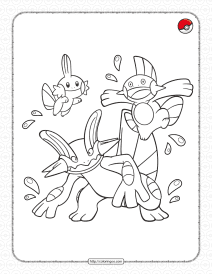 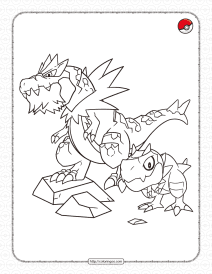 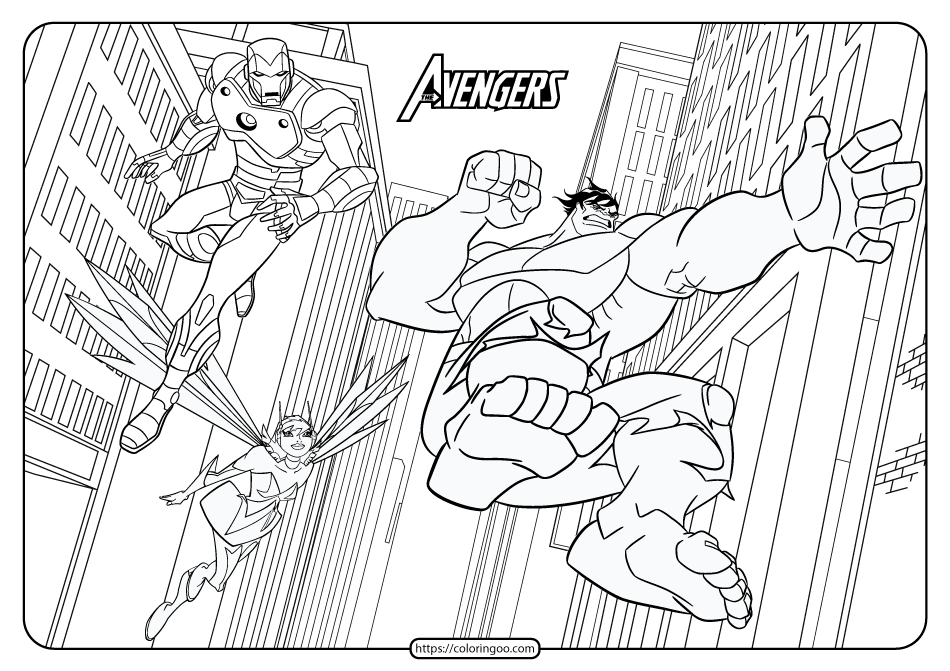