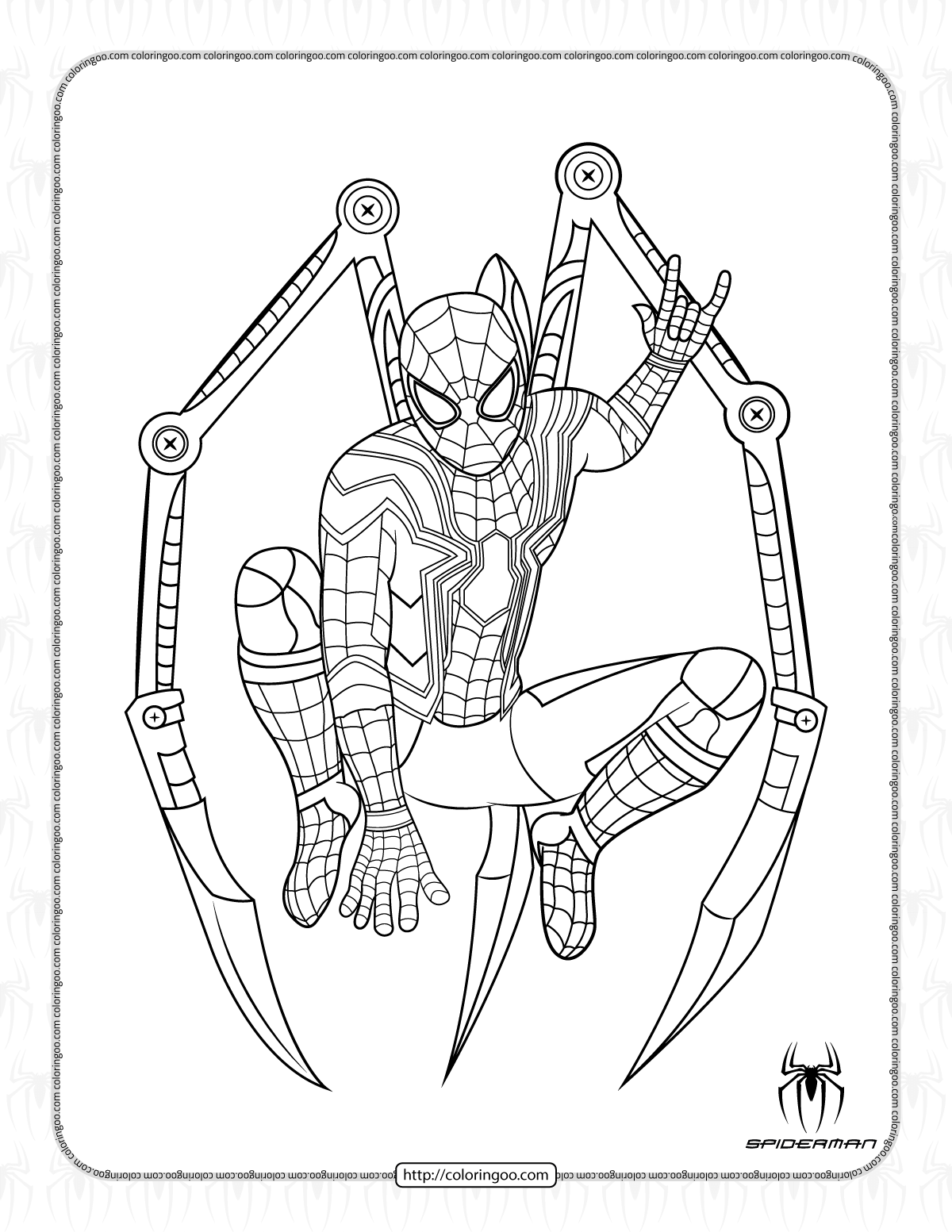 Item 17A, also known as the Iron Spider Armor, is a suit designed and built by Tony Stark for Peter Parker to use as an Avenger. It was presented to Parker in 2016 after he prevented Vulture from stealing equipment from a Stark Cargo Plane. After initially rejecting the suit, Parker was given the suit two years later during the Infinity War, and used it to defeat Ebony Maw and rescue Doctor Strange, as well as to fight Thanos during the Battle of Titan.