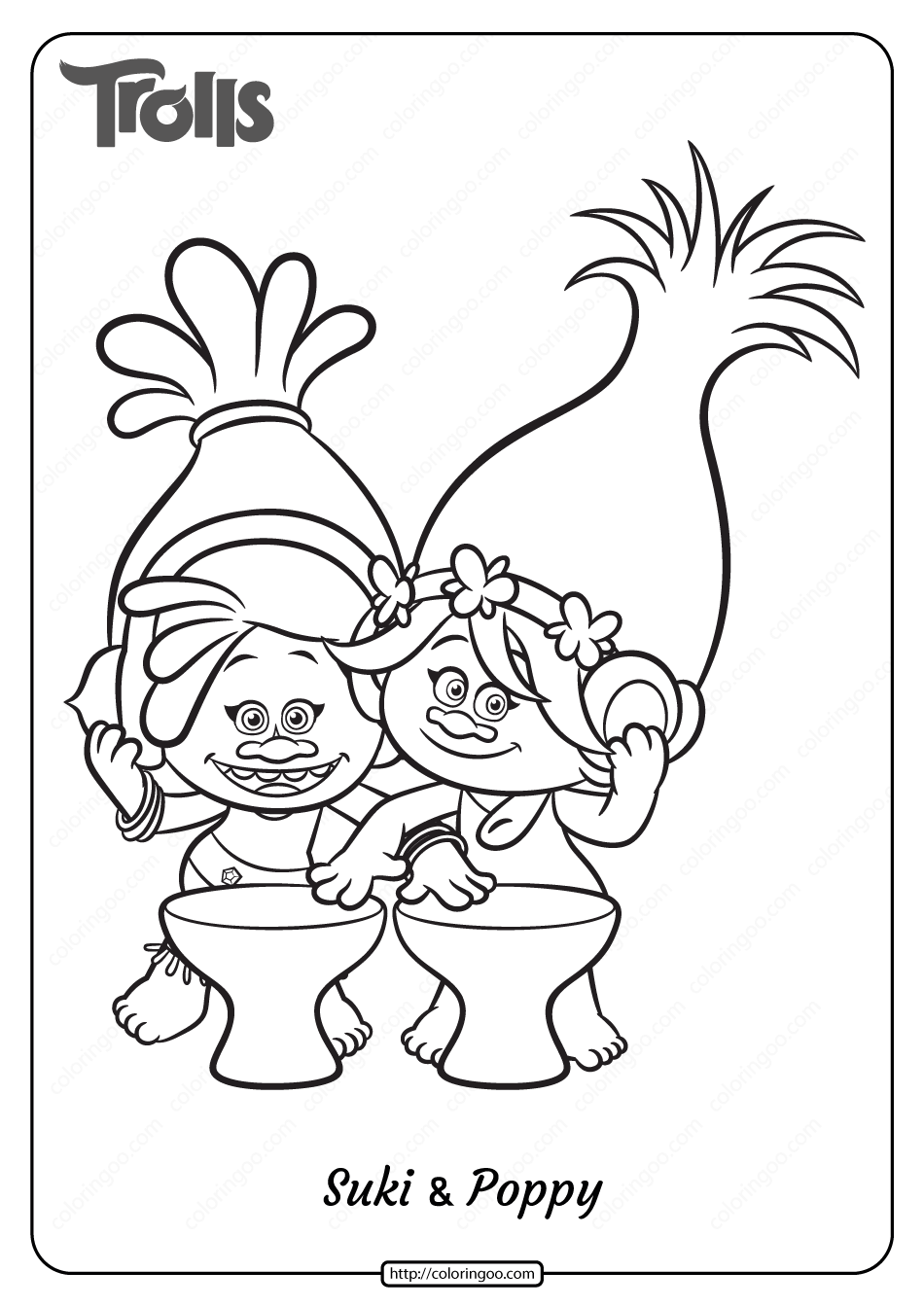 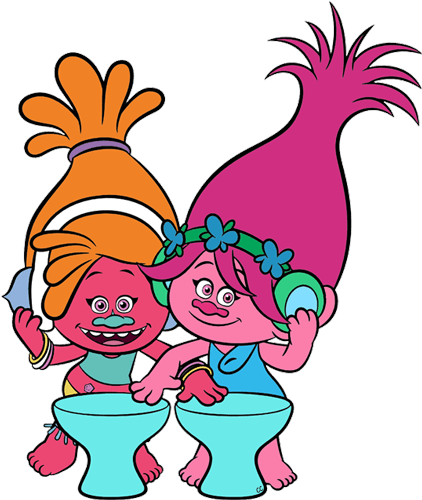 Trolls is an 2016 American 3D computer-animated musical comedy film based on the dolls of the same name by Thomas Dam. It is being directed by Mike Mitchell and co-directed by Walt Dohrn, produced by Gina Shay, and written by Jonathan Aibel, Glenn Berger, and Erica Rivinoja. The film stars Anna Kendrick, Justin Timberlake, Zooey Deschanel, Christine Baranski, Christopher Mintz-Plasse, Russell Brand, Jeffrey Tambor and James Corden. It revolves around two trolls on a quest to save their village from destruction by Bergens.