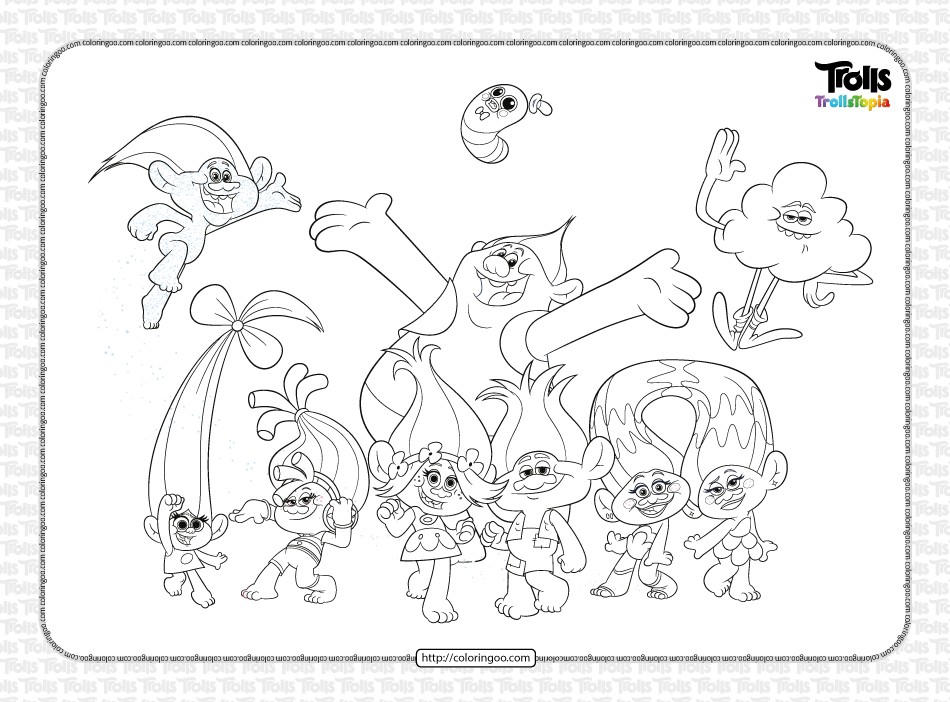 Trolls: TrollsTopia is an American animated television series based upon the events of the film Trolls World Tour. This series is the second Trolls spin-off, and takes over from Trolls: The Beat Goes On! as the main support serial series. Produced by DreamWorks Animation and Atomic Cartoons, it premiered in Hulu and Peacock on November 19, 2020, with a second season released in March 18, 2021 and a third season on June 10, 2021. 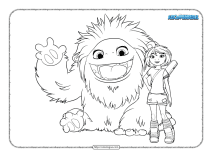 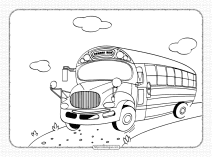 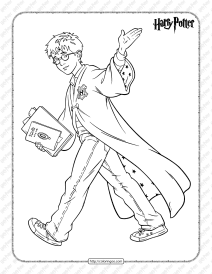 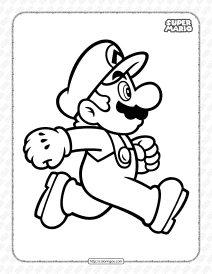 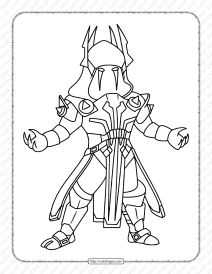 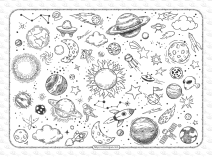