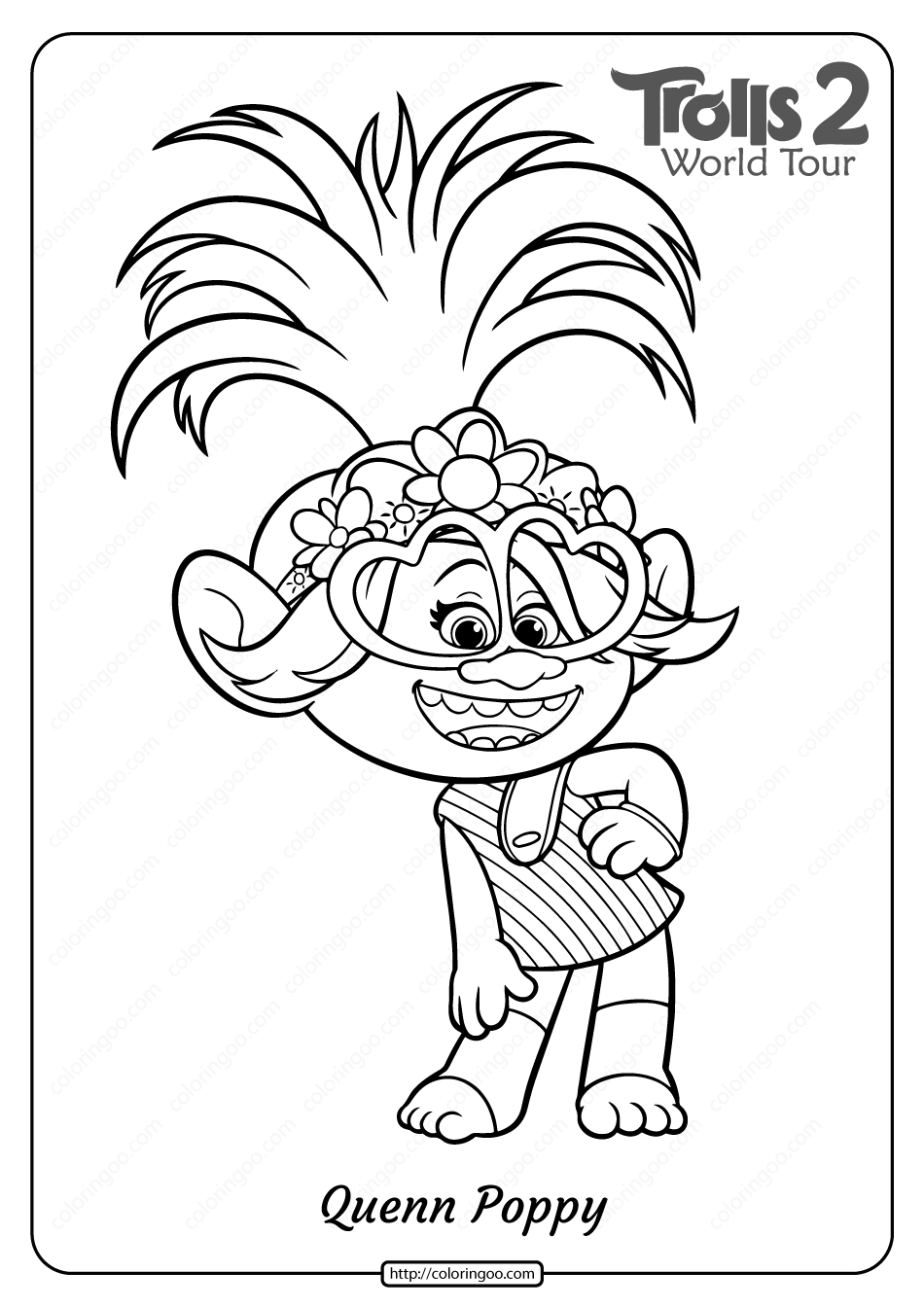 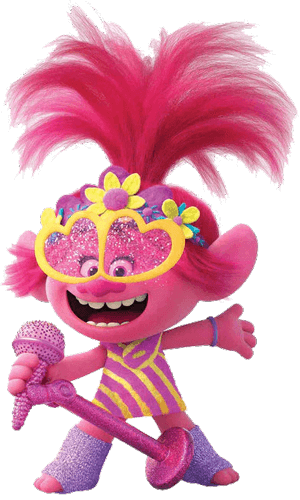 Poppy, is the current Queen of the Pop trolls, Peppy‘s daughter, Branch’s girlfriend, and the female protagonist of the Trolls franchise. As a baby, Poppy is shown with short hair. She is seen wearing a green headband with a blue flower, quite similar to the one she wears when she gets older. During the 20 Year Celebration and the rest of the movie, Poppy’s hair is put up into a straight ponytail held together by blue hair tie instead of being straight up. 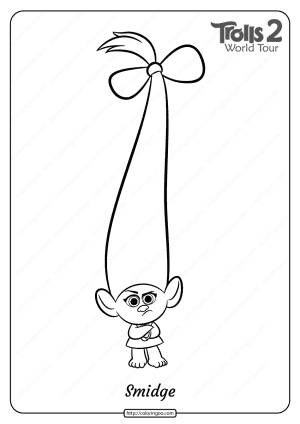 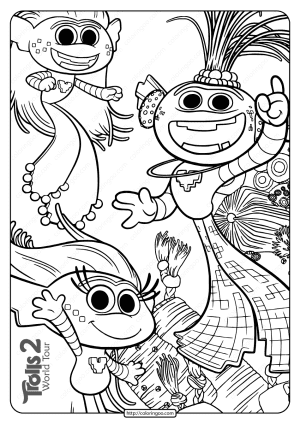 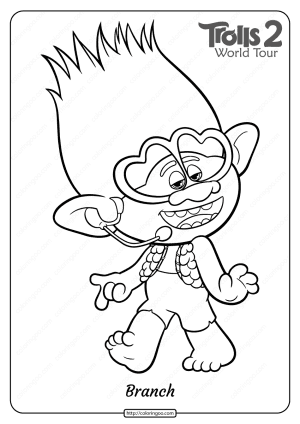 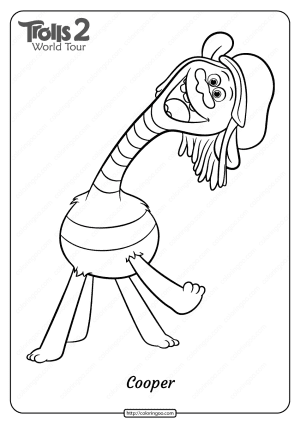 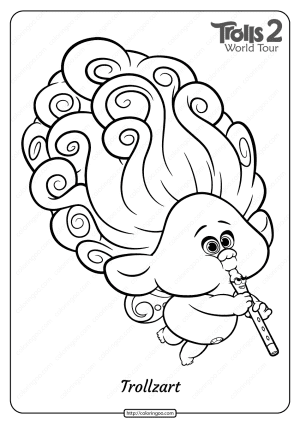 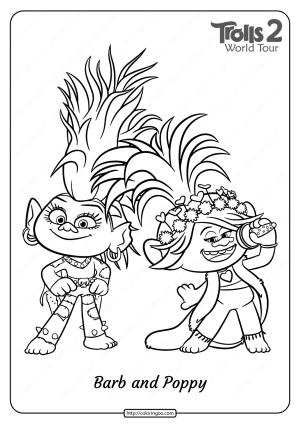