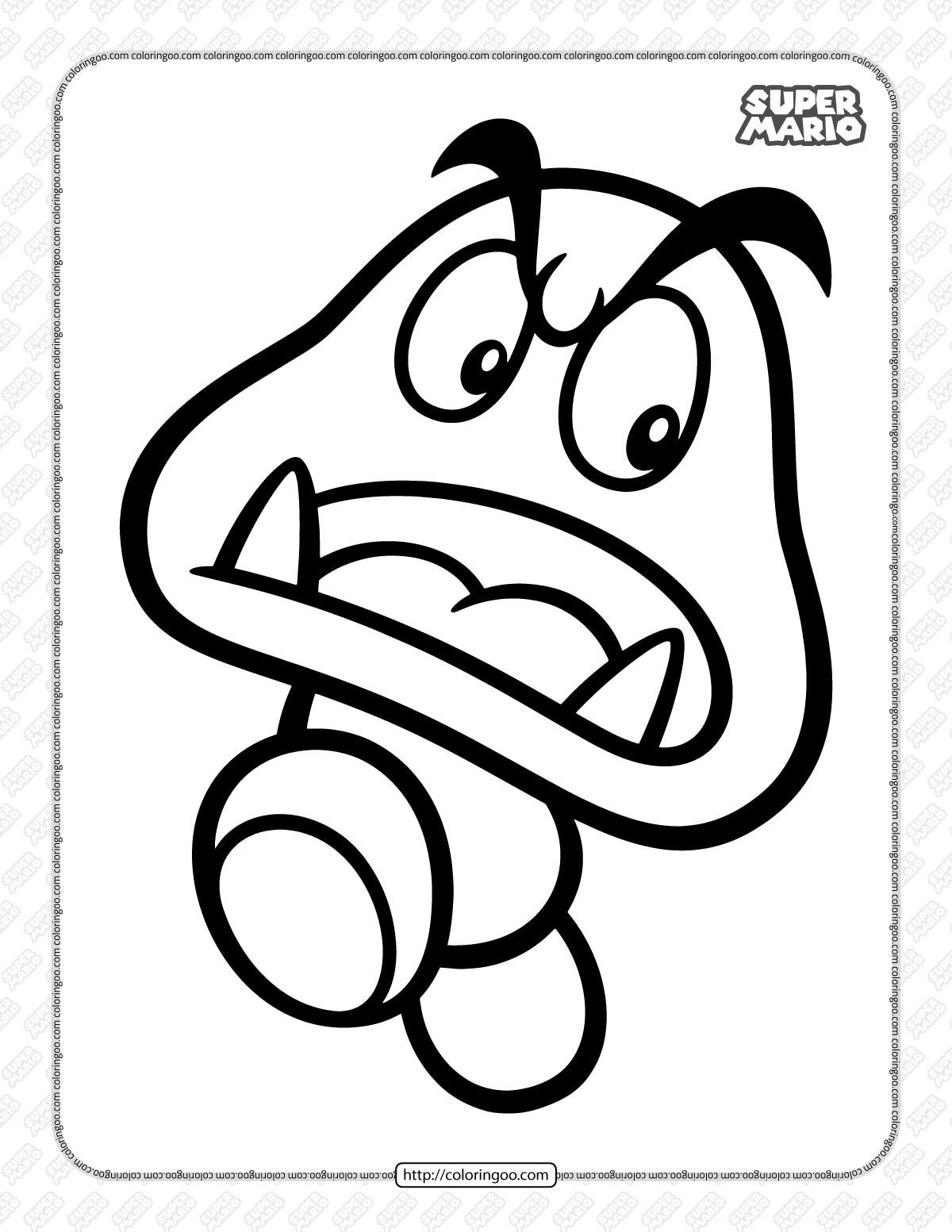 Goombas, initially called Little Goombas, are one of the major species of the Mario franchise. Since their first game appearance in Super Mario Bros., they have become one of the most iconic members of the Koopa Troop and the entire Mario franchise, appearing in almost every title. Goombas resemble small brown mushrooms and are fungus-based species like Toads, Amanitas, Spooks, and Shroobs. 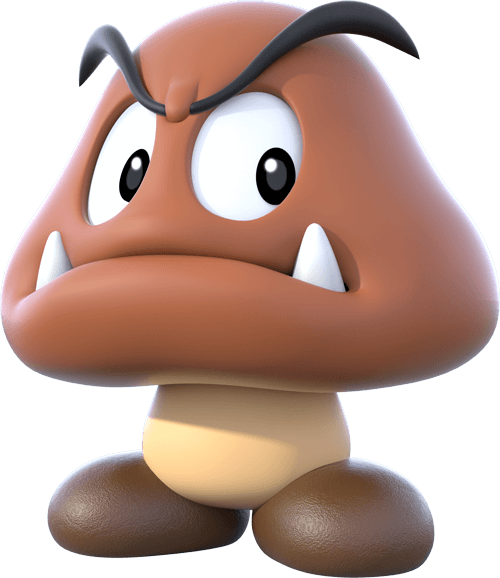