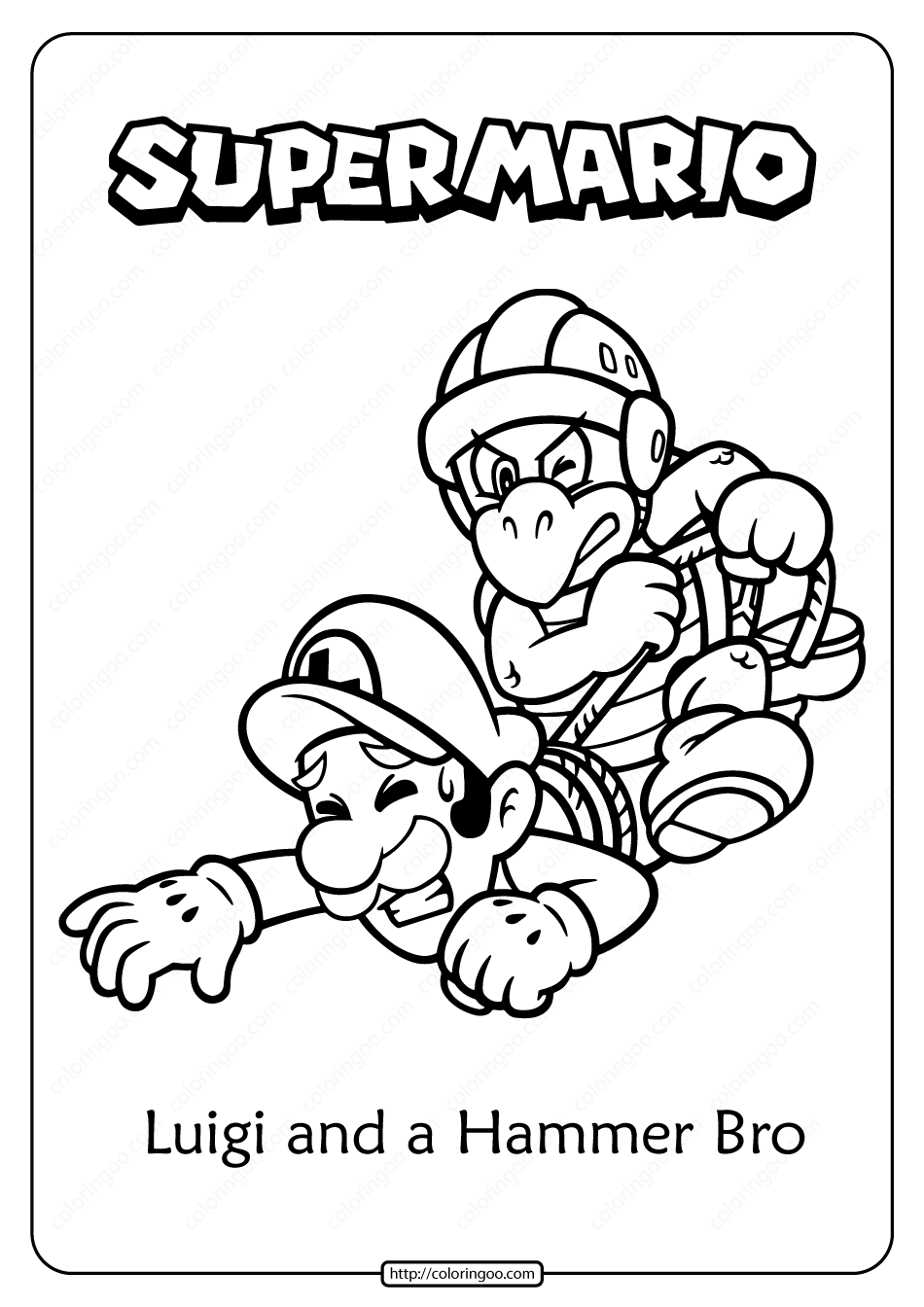 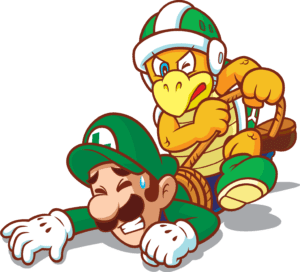 Army Hammer Bro, clad in black armor, is first seen in the game’s opening, where Bowser sends him out to cause anarchy in the Mushroom Kingdom. Taking several of his Hammer Bros. along, as well as a rather vital Goomba, Army Hammer Bro sets off to fulfill his orders. In the end, he and his troops manage to do just what they are commanded to: not only did they kidnap several Toads, they also manage to take both Mario and Luigi themselves off to Bowser’s Villa.