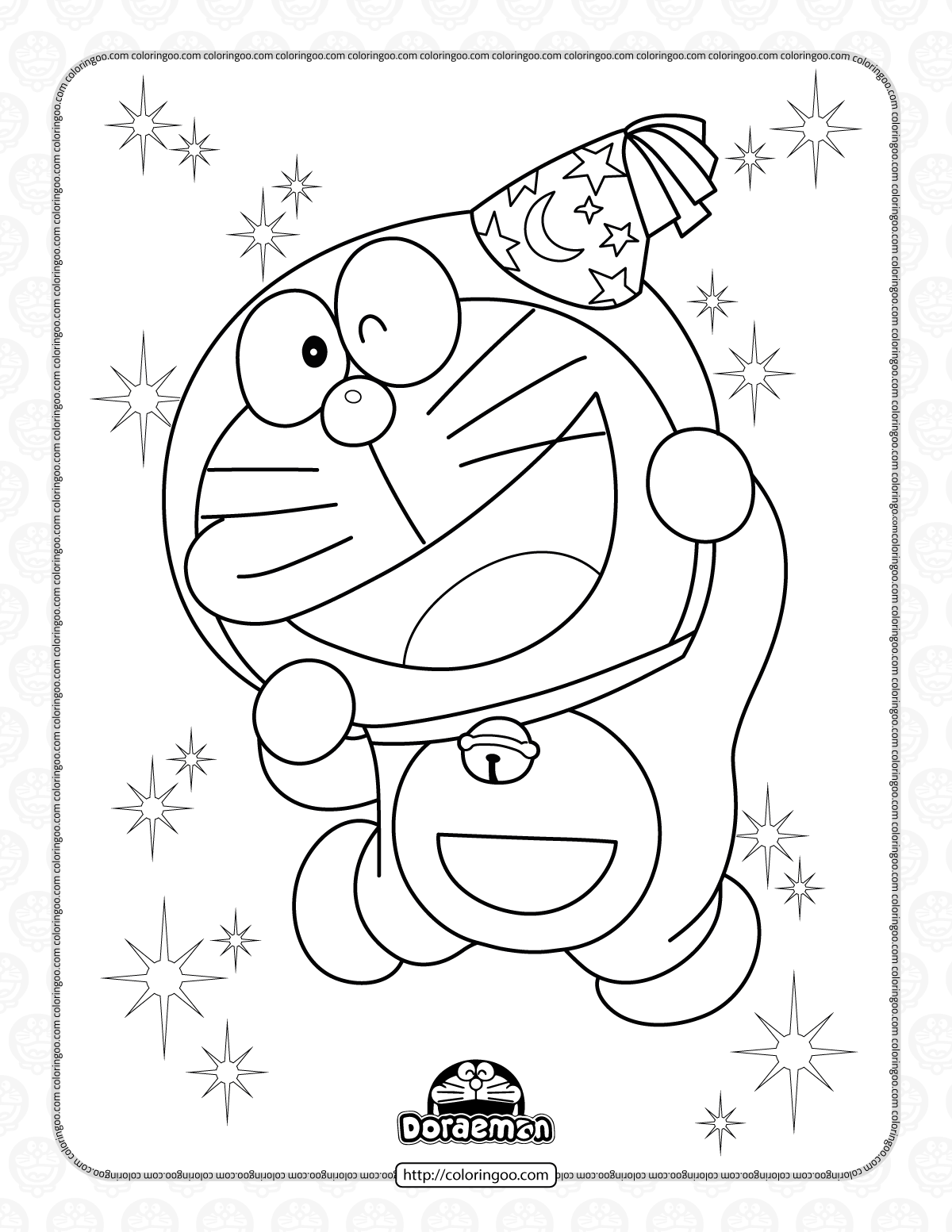 Doraemon’s favorite food is Dorayaki. It was never specified as to how he developed this interest, although some iterations have attributed it to Noramyako, while others claim that he simply finds it tasty after eating one while he is in the past. His addiction to it was often exploited by various people such as Nobita and Sueno. If denied Dorayaki, he would be enraged and go to great lengths just to get one back. He also likes to eat watermelon, pudding, tea, juice and various cakes.