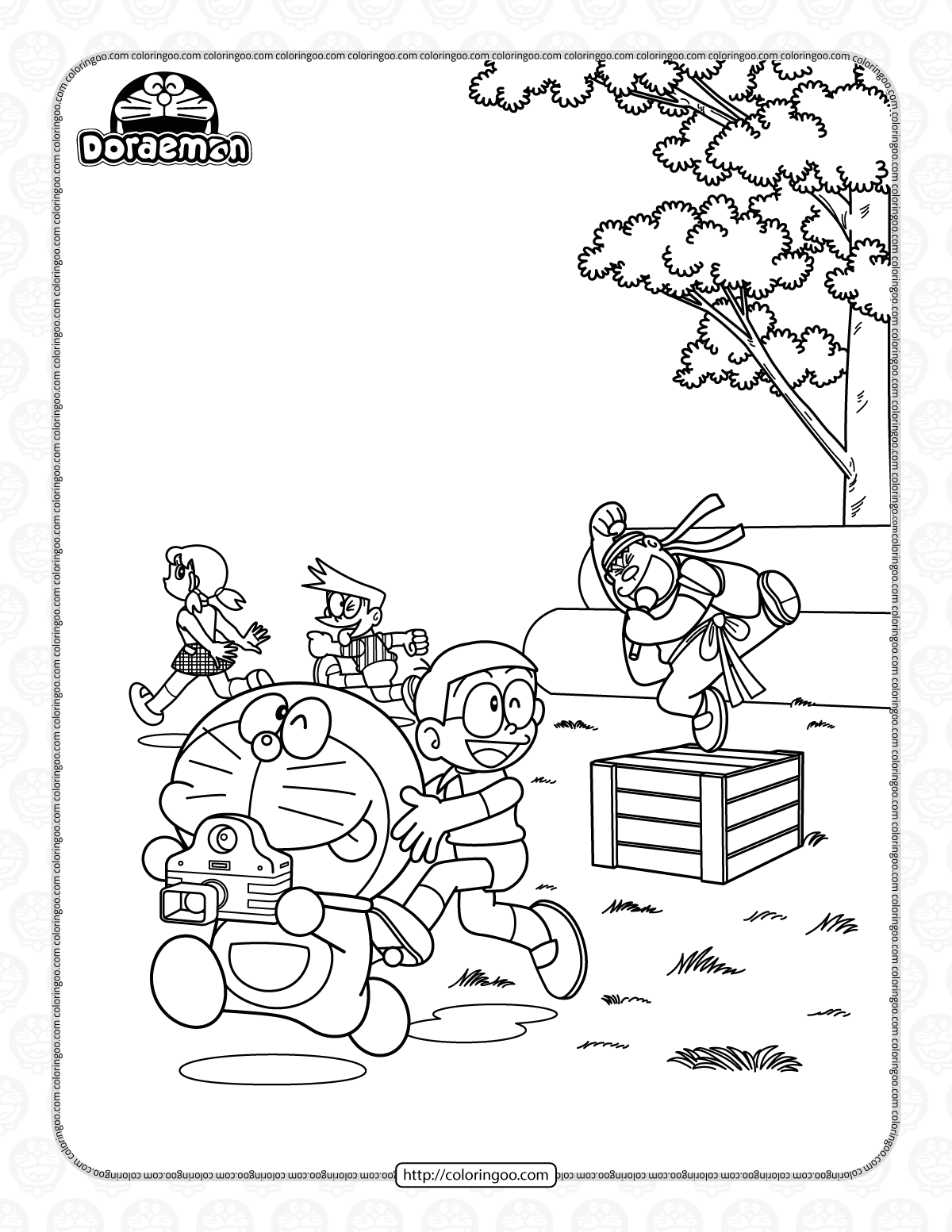 Doraemon was damaged by an electrical bolt during production which detached a critical screw from him, degrading his abilities in general while crippling a variety of external attachments. As with his peers purposed as mechanical child caretakers resembling cats, he also underwent training, though his performance is generally subpar and he is often regarded as an outmode. Sometime before he entered service, he was infatuated with another mechanical cat.