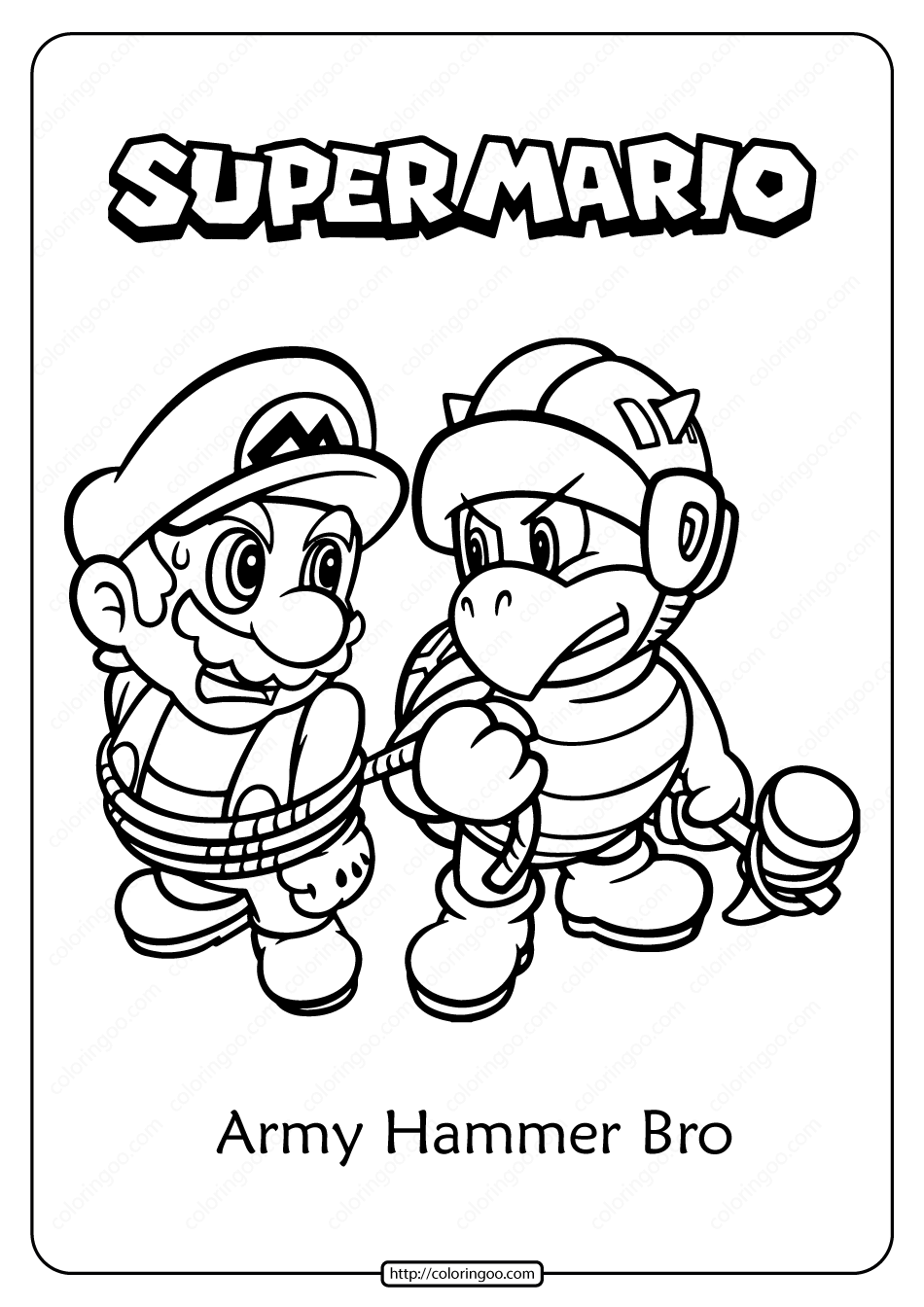 Army Hammer Bro is a major character and mini-boss fought before the final showdown with Bowser in Super Princess Peach. He is the one who finds the Vibe Scepter in the game. Army Hammer Bro leads the percent of the Koopa Troop made up of the Hammer Bros., although (according to the Glossary) it’s unknown if he is actually any stronger at all. Army Hammer Bro is notable for being the only Hammer Bro known to possess horns sticking out of his helmet. 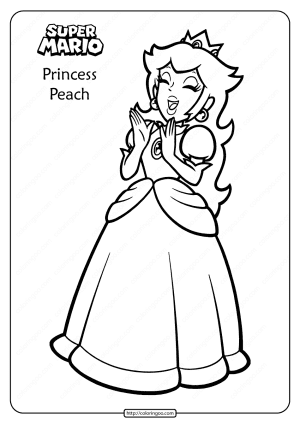 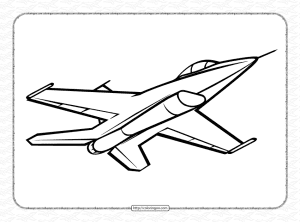 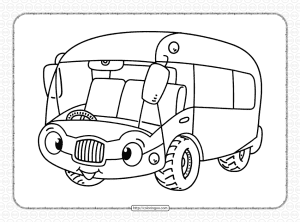 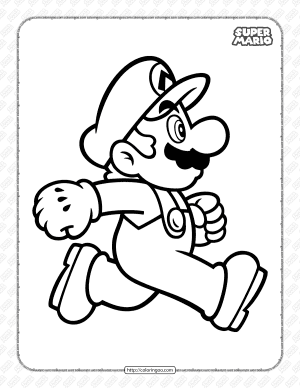 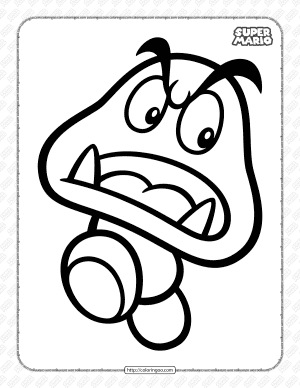 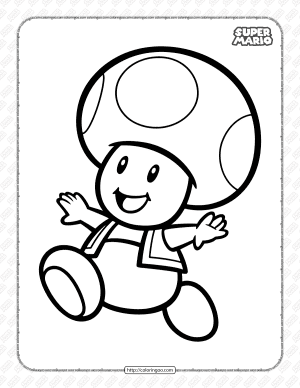