Entrapta She-Ra and The Princesses of Power Coloring Page 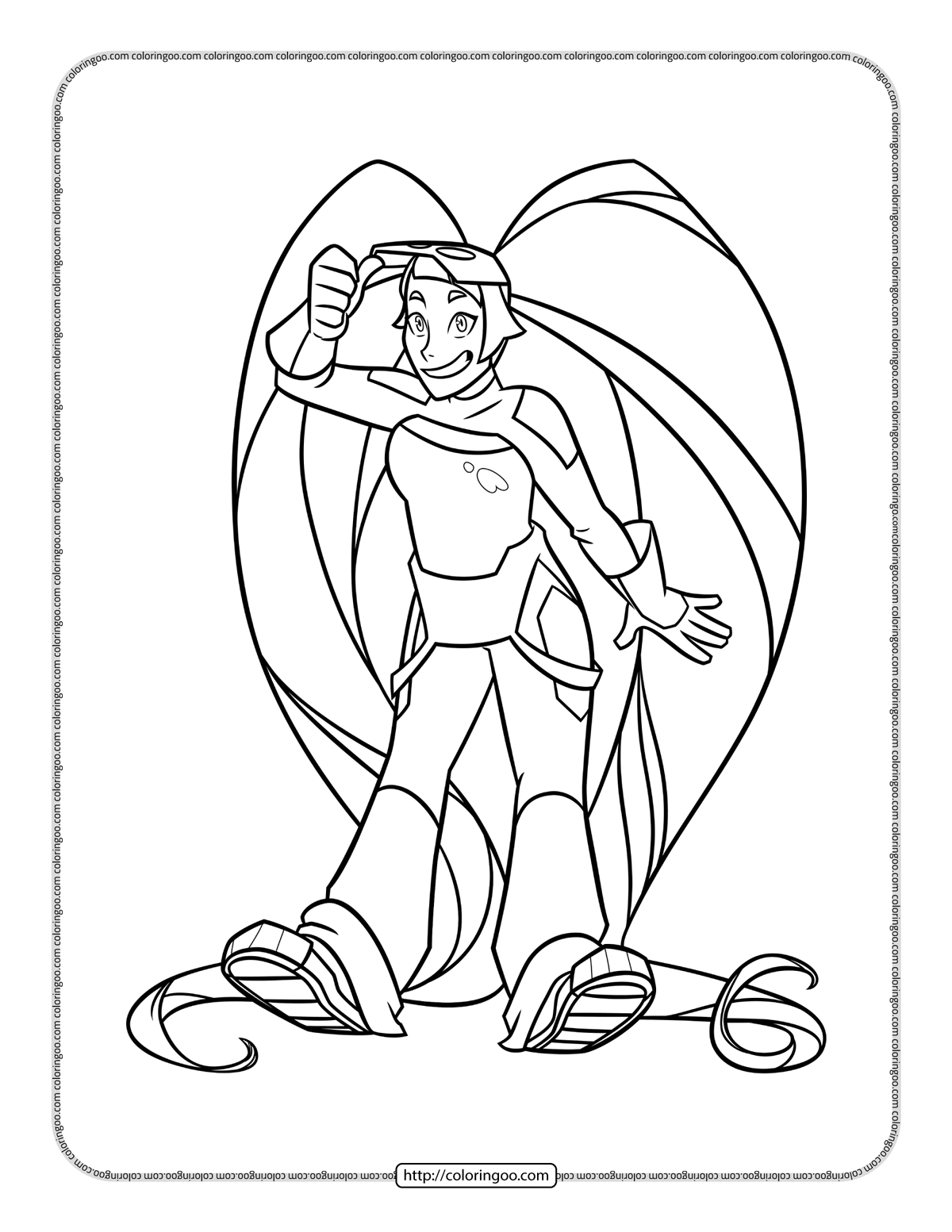 Entrapta She-Ra and The Princesses of Power Coloring Page

Entrapta is the princess of Dryl. She is one of the Non-Elemental Princesses and a member of the Rebellion throughout seasons one to three, known for her technology and upbeat comments. The team’s brash nature caused her to turn to the Horde, but she reunited with the Rebellion in Season Five, recognizing the consequences of her actions. 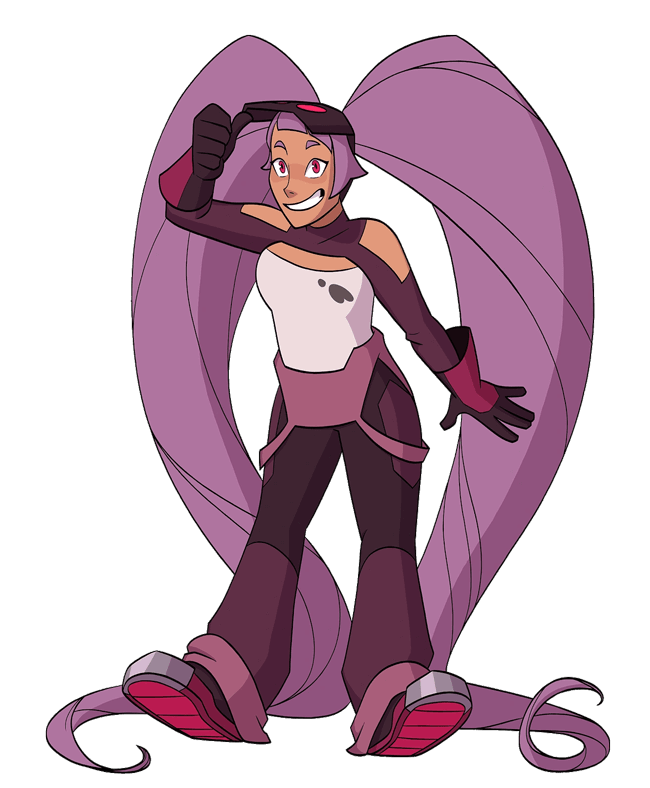