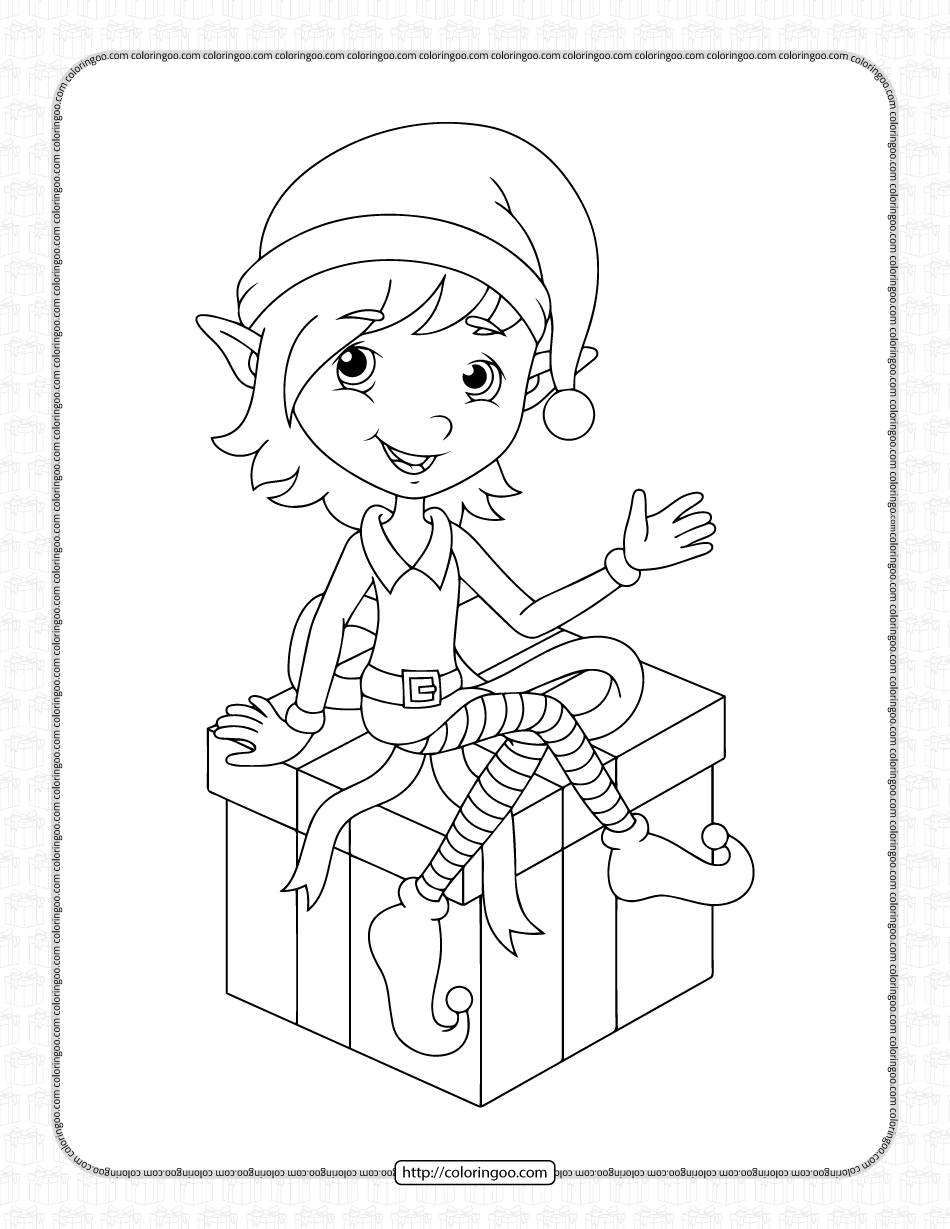 Elf, plural Elves, in Germanic folklore, originally, a spirit of any kind, later specialized into a diminutive creature, usually in tiny human form. In the Prose, or Younger, Edda, elves were classified as light elves (who were fair) and dark elves (who were darker than pitch); these classifications are roughly equivalent to the Scottish seelie court and unseelie court. The notable characteristics of elves were mischief and volatility.