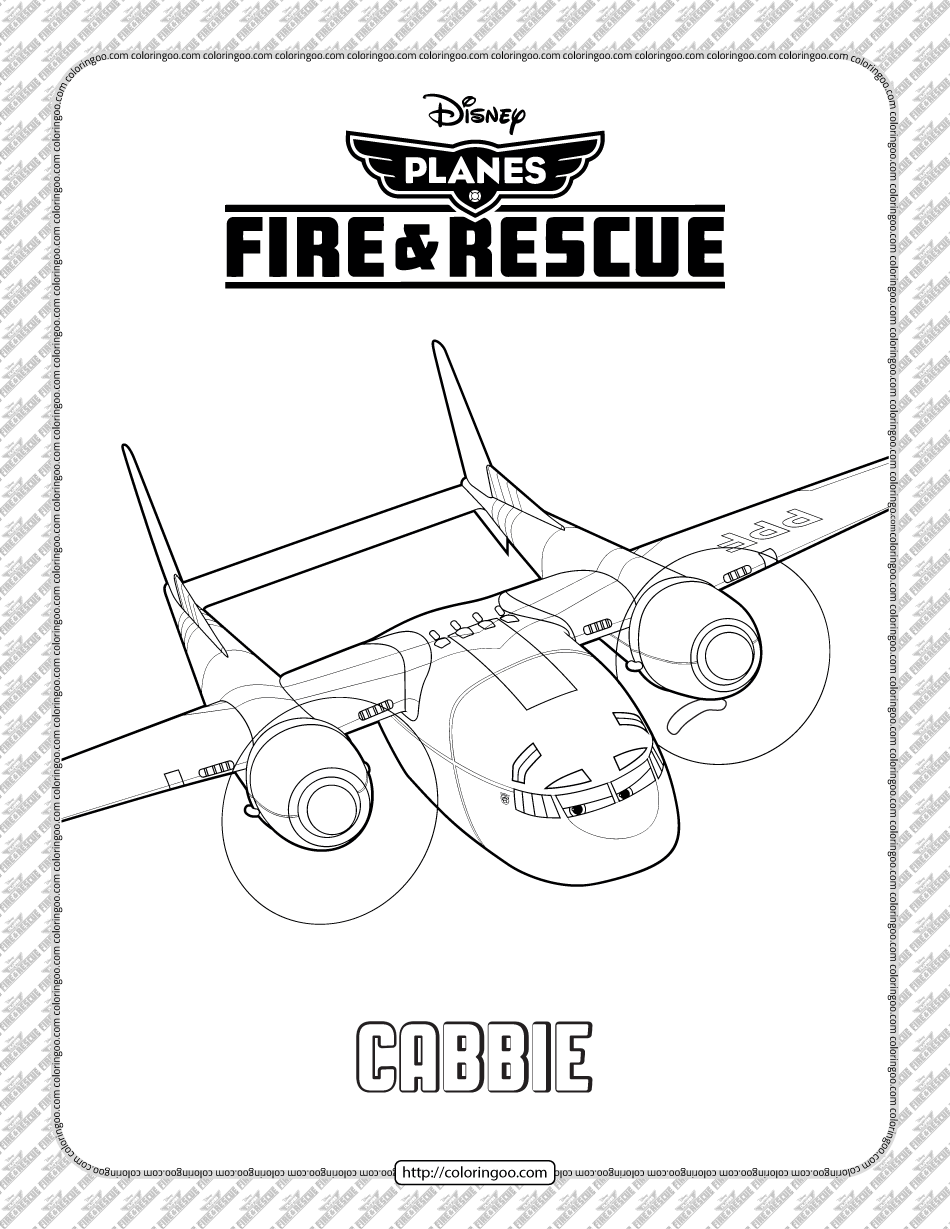 Cabbie is an ex-military transport plane in the film Planes: Fire & Rescue. A jolly old ex-military transport plane, Cabbie used to drop airborne utility vehicles behind enemy lines in Korea. Now he drops smokejumpers at Piston Peak—it’s a lot like combat, but nobody’s shootin’ at him. With a payload of 10,000 pounds and a maximum takeoff weight of 74,000 pounds—Cabbie can carry the smokejumpers up to 2,000 miles away. Cabbie is a member of The Pistion Peak air attack, an organization working to fight against wildfires.