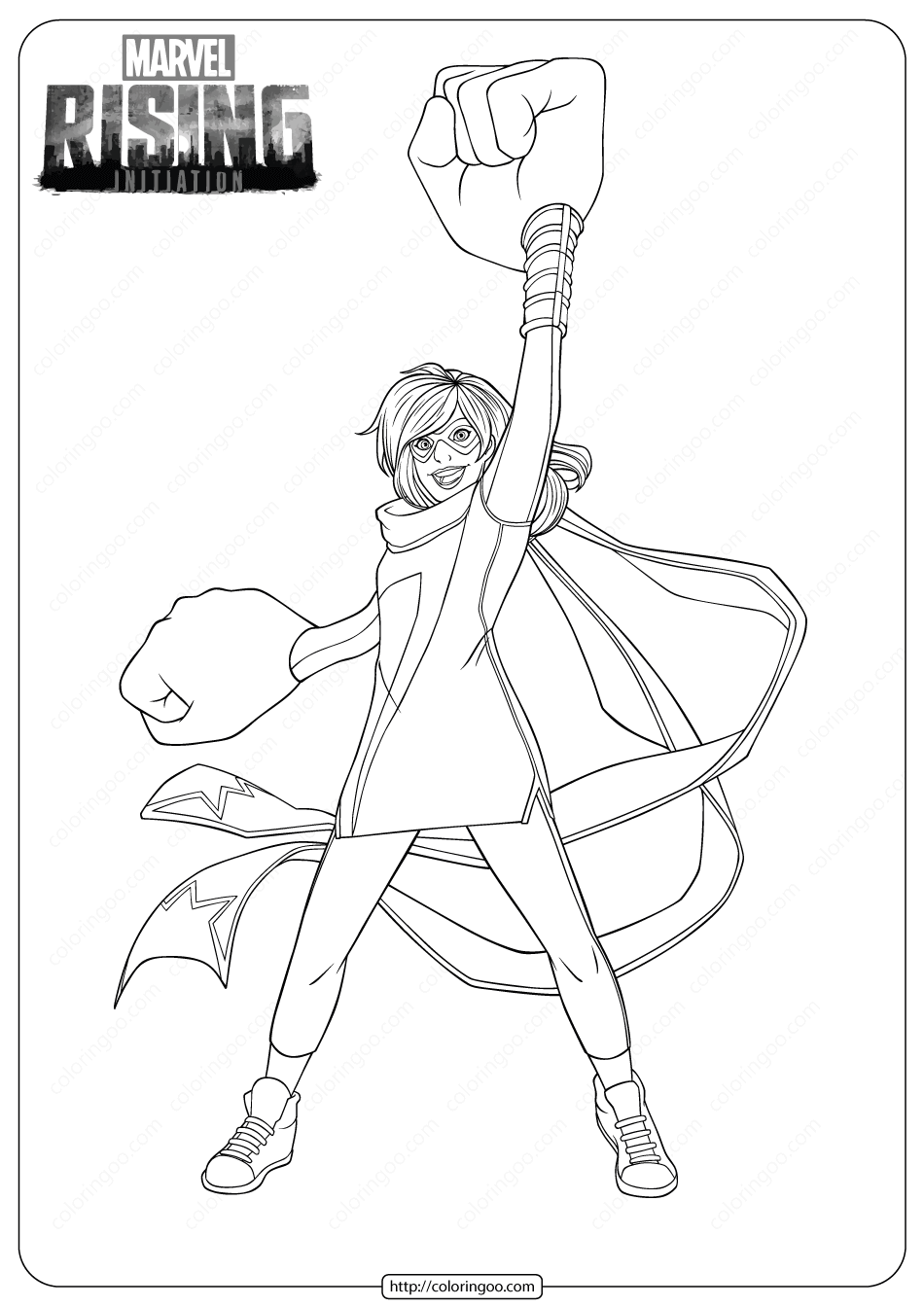 Kamala Khan is a member of the Secret Warriors. As a superhero, she is known as Ms. Marvel. She is voiced by Kathreen Khavari. Here are some of her quotes. Kamala Khan was a normal teen, but when the Terrigen Wave hit, she found out that she was actually an Inhuman. After learning to control her powers, she became a superhero and named herself Ms. Marvel. 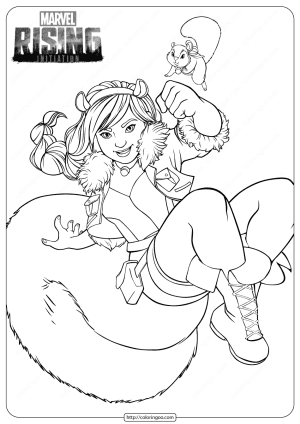 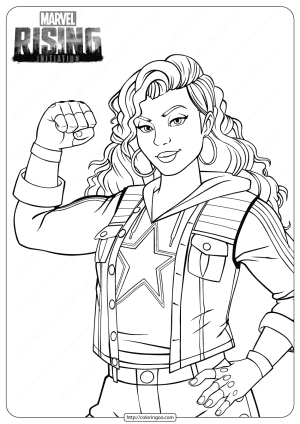 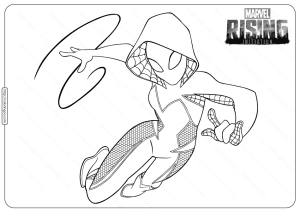 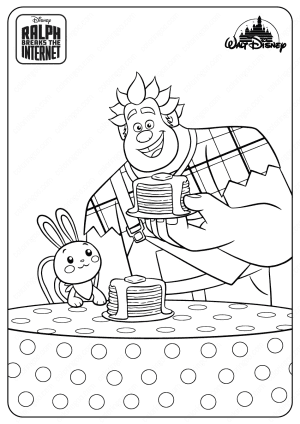 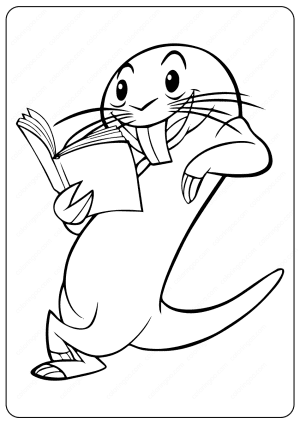 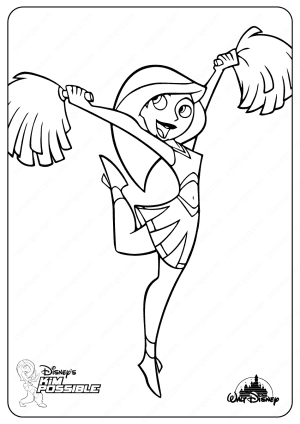