Disney Inside Out Anger Coloring Pages 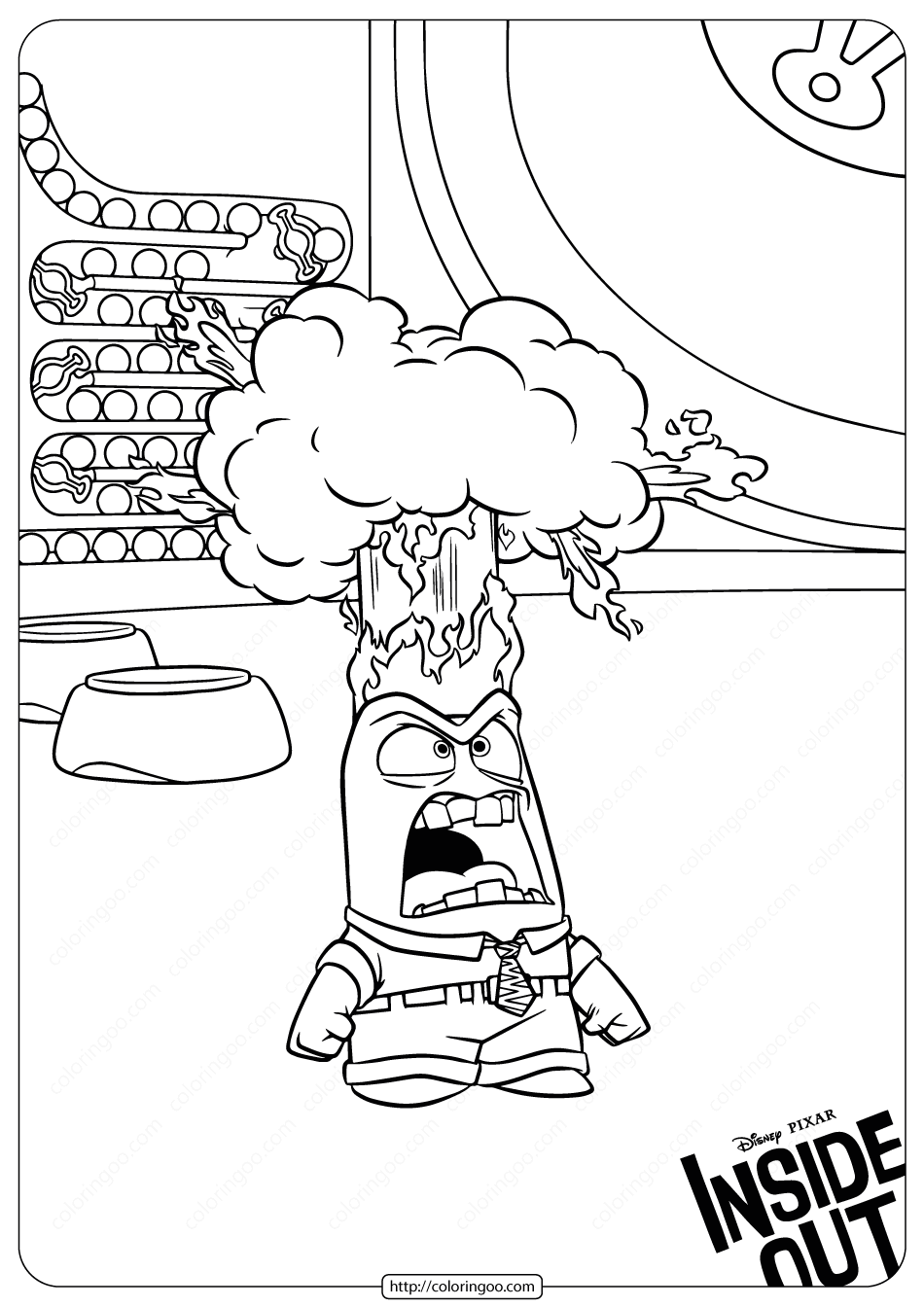 Disney Inside Out Anger Coloring Pages

Inside Out is a 2015 American 3D computer-animated comedy film produced by Pixar Animation Studios and released by Walt Disney Pictures. Anger feels very passionately about making sure things are fair for Riley. He has a fiery spirit and tends to explode (literally) when things don’t go as planned. He is quick to overreact and has little patience for life’s imperfections. Growing up can be a bumpy road, and it’s no exception for Riley, who is uprooted from her Midwest life when her father starts a new job in San Francisco.