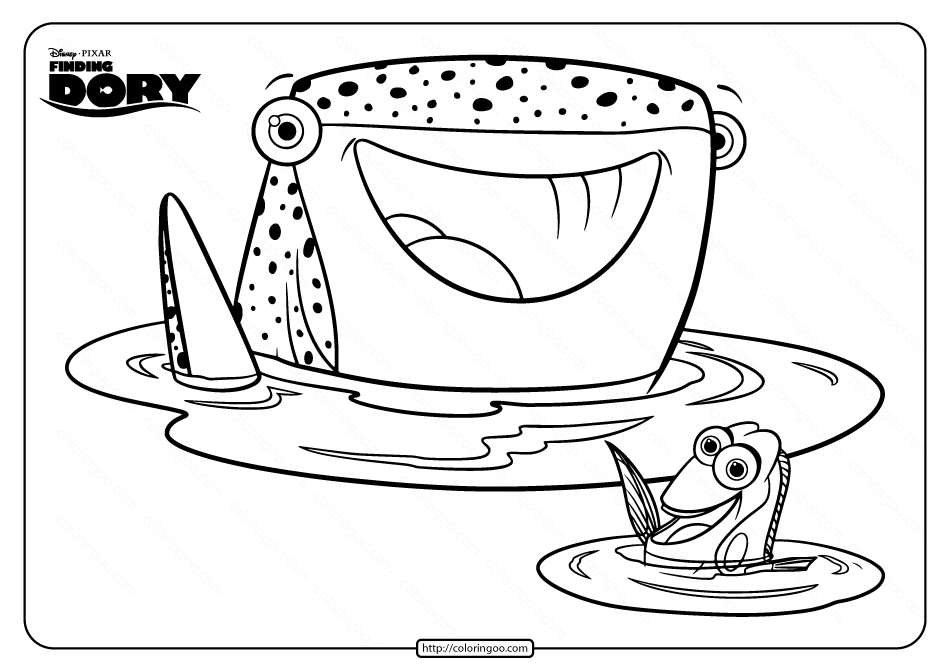 Destiny is a whale shark and a major character in the 2016 Disney/Pixar animated film, Finding Dory. She is a whale shark who used to live in the Marine Life Institute with her companion a beluga named Bailey until she and Bailey escape their exhibits after Dory tells them she found her parents Charlie and Jenny. Destiny first appears when Dory is tossed into her enclosure and upon seeing her, the near-sighted whale shark almost crashed into Dory as Dory asks Destiny to know if she could find her missing parents Jenny and Charlie.