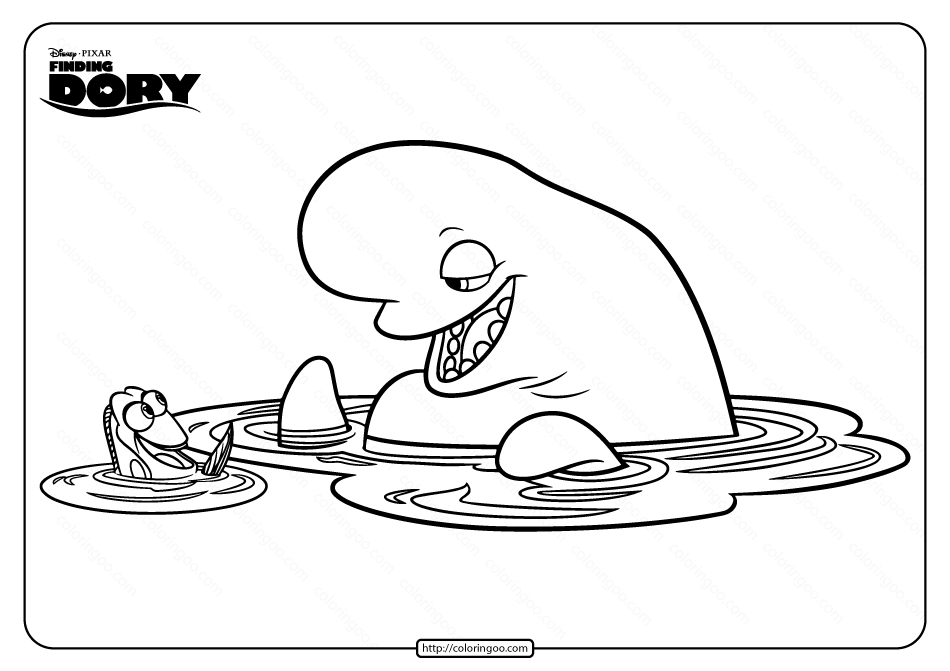 Bailey is a beluga whale and a major character in the 2016 Disney/Pixar animated film, Finding Dory. He is a beluga who used to live in the Marine Life Institute along with his companion Destiny, a whale shark until he and Destiny escape their exhibits after Dory tells them she found her parents Charlie and Jenny. This Summer, Finding Dory reunites the friendly-but-forgetful blue tang fish with her loved ones, and everyone learns a few things about the true meaning of family along the way.