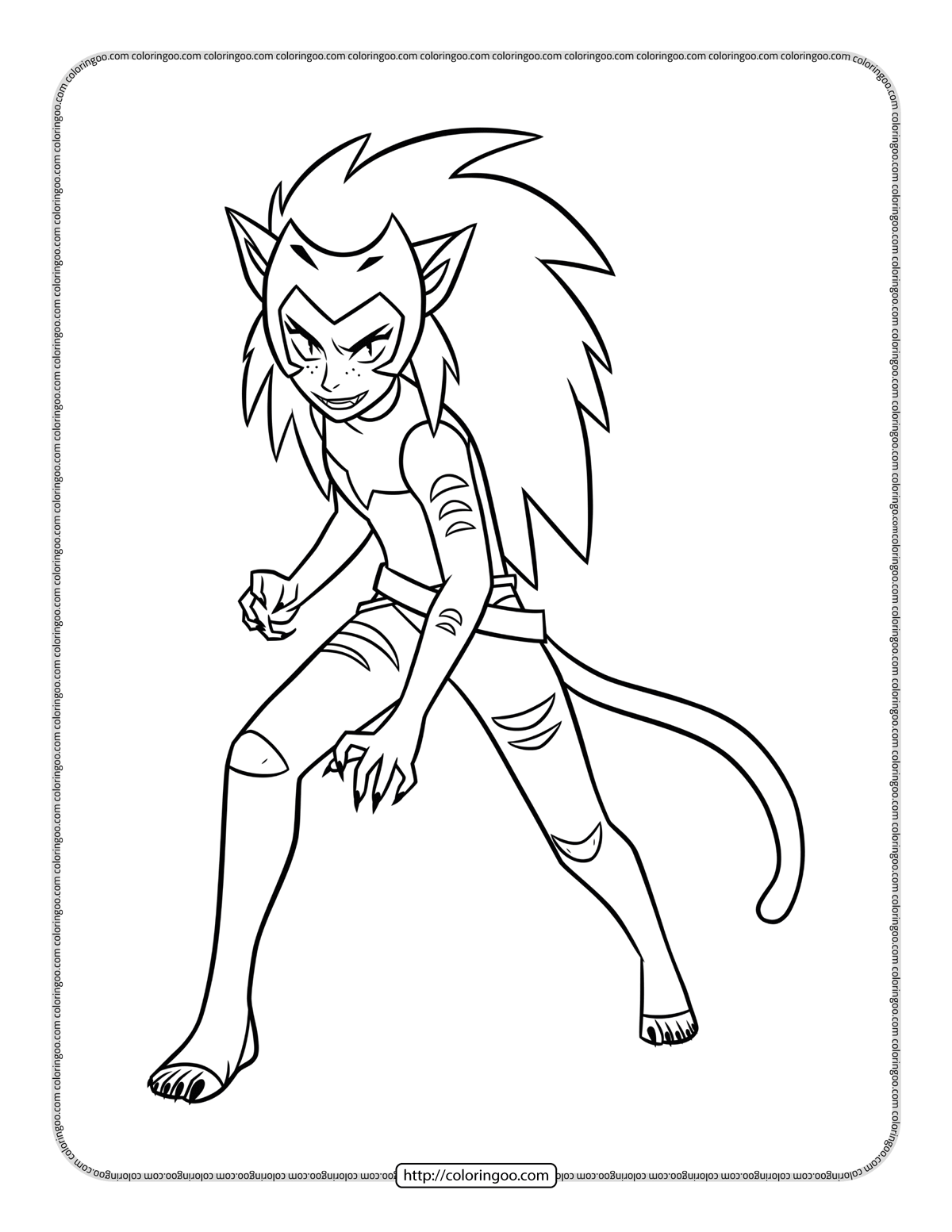 Starting out as a cadet in the Horde, Catra was soon promoted to the rank of Force Captain and eventually served as Hordak’s second-in-command. After the invasion of the army of Horde Prime, Catra briefly served as an agent of Horde Prime. After her reform, she became Adora’s girlfriend. 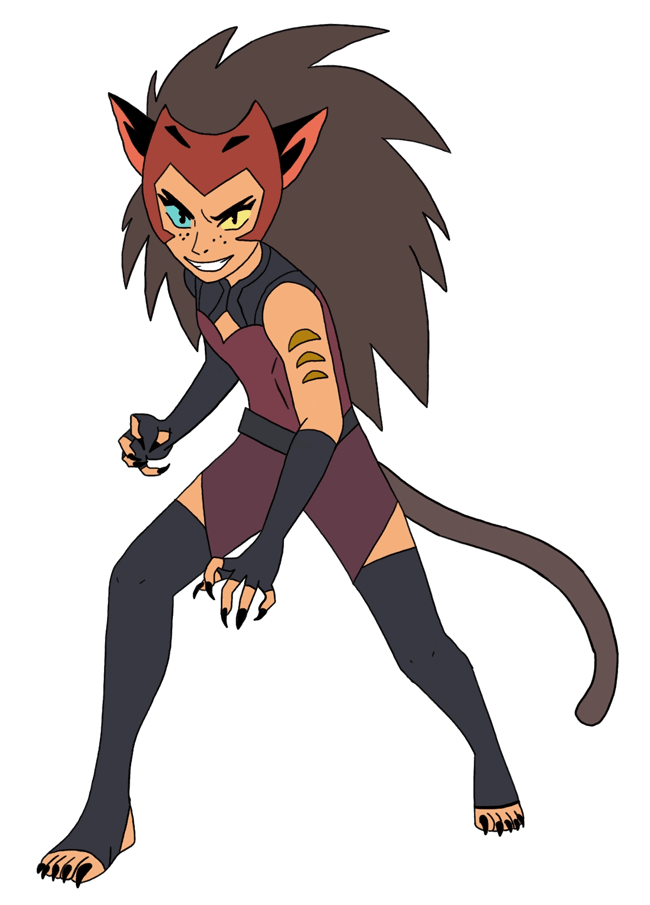