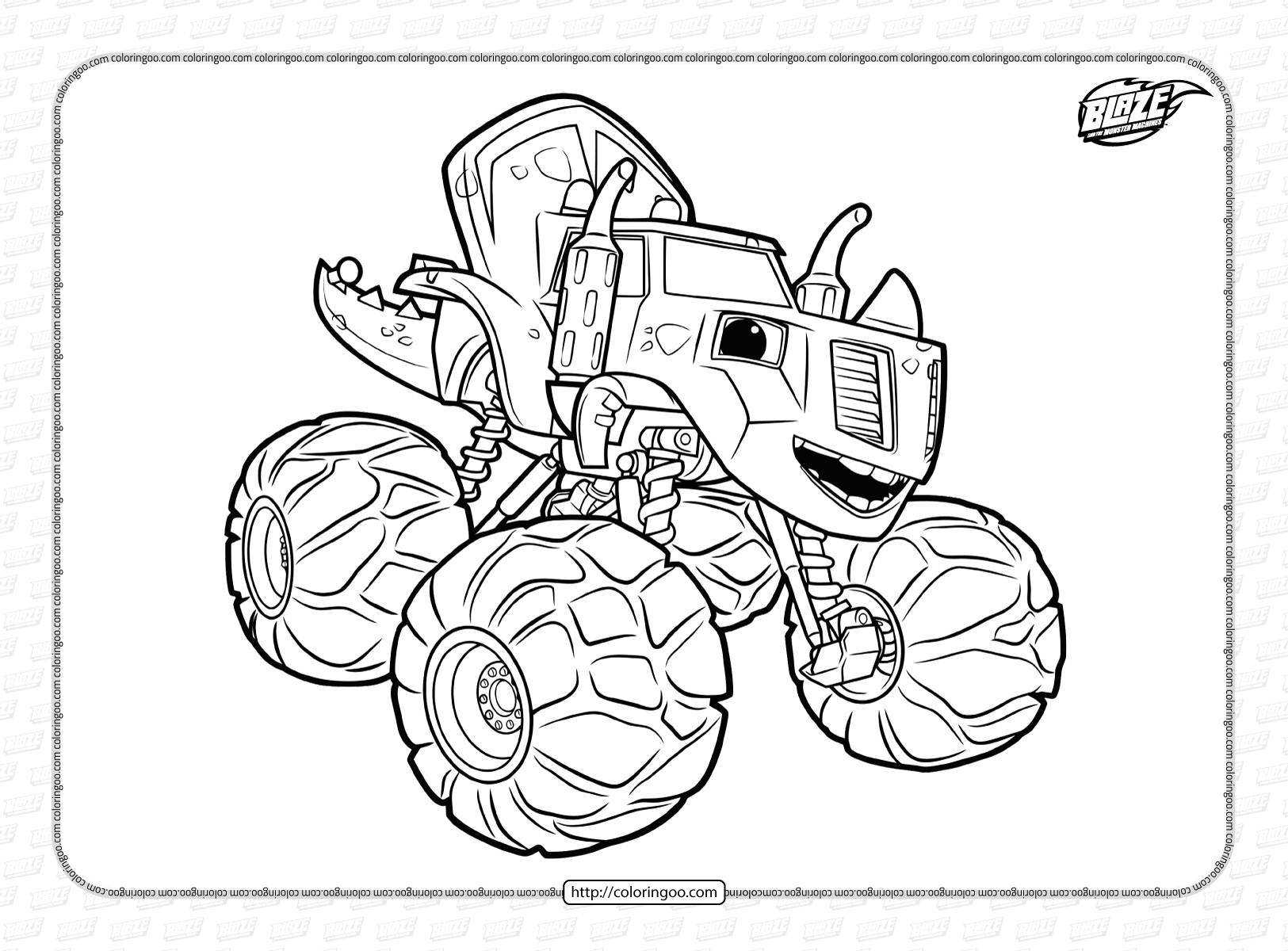 Zeg was introduced in the series premiere Blaze of Glory. He was the fourth Monster Machine Blaze met in the Monster Dome, though late at first, made his big entrance by smashing through the wall of his pit. He was also the third Monster Machine Blaze had to rescue after Crusher’s Trouble Bubbles carried him away. He got lost in a snowy mountainscape and was rolling out of control in a snowball.