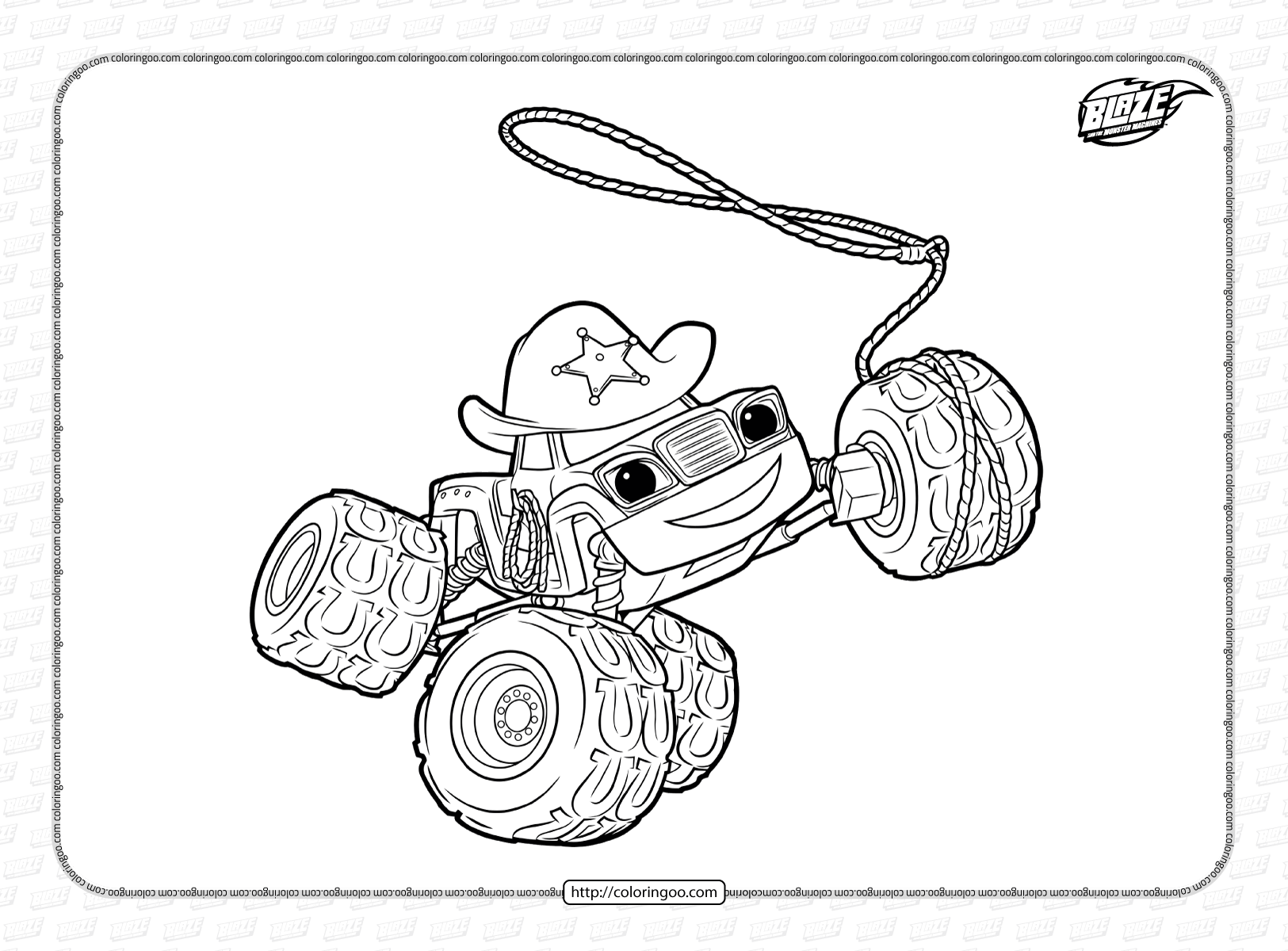 Starla first appeared in the series premiere Blaze of Glory. She was the second Monster Machine Blaze met, when practicing her lasso tricks for the championship race. She was also the final Monster Machine Blaze had to rescue after Crusher’s Trouble Bubbles carried her away. She was stuck in a hole and Blaze, Stripes, Darington and Zeg used a pulley to lift her out. She also had the idea for Blaze to race for the first time upon returning to the Monster Dome.