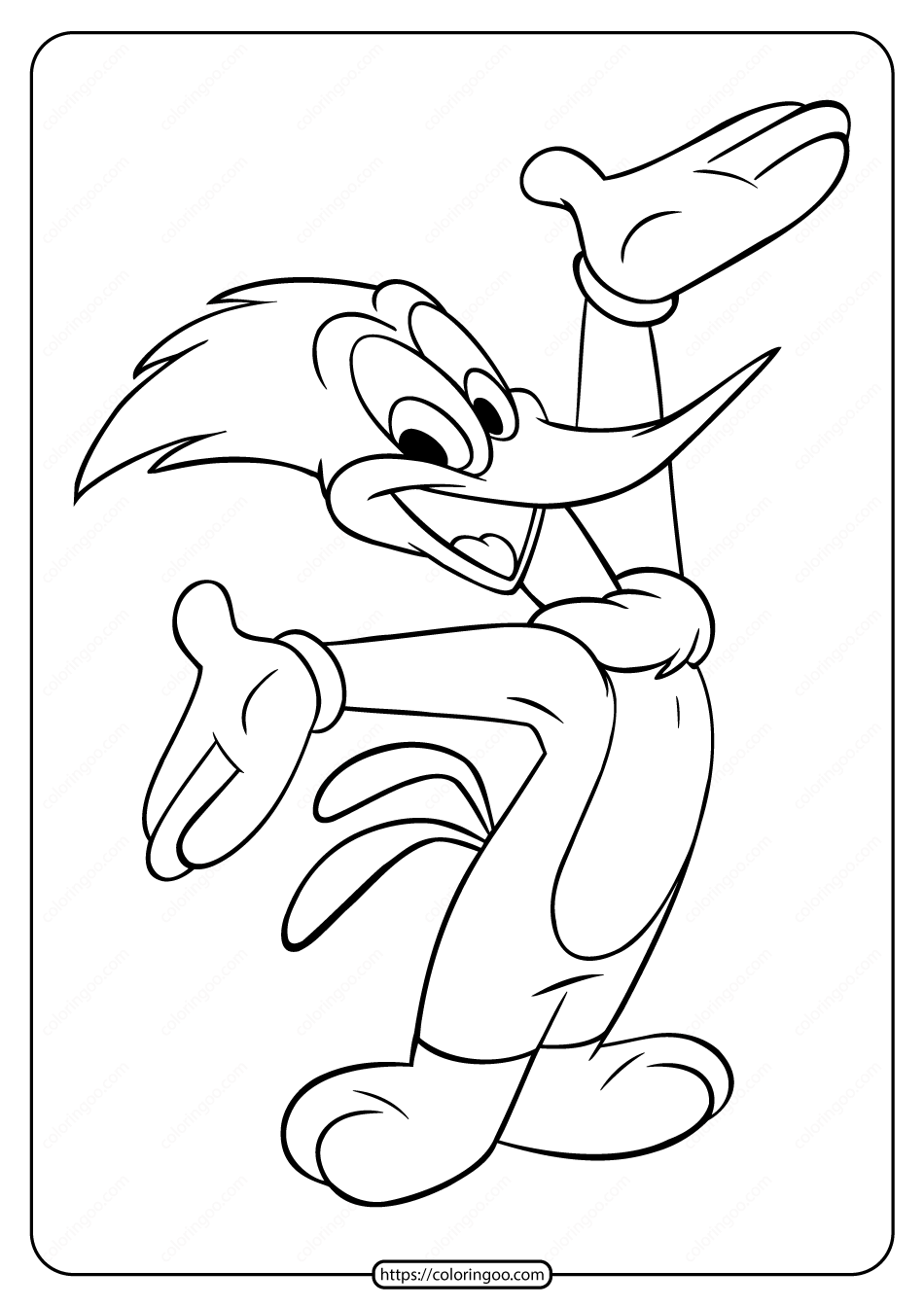 Woody Woodpecker is an animated cartoon character, an anthropomorphic red-headed woodpecker who appeared in theatrical short films produced by the Walter Lantz animation studio and distributed by Universal Studios. Though not the first of the screwball characters that became popular in the 1940s, Woody is perhaps the most indicative of the type. 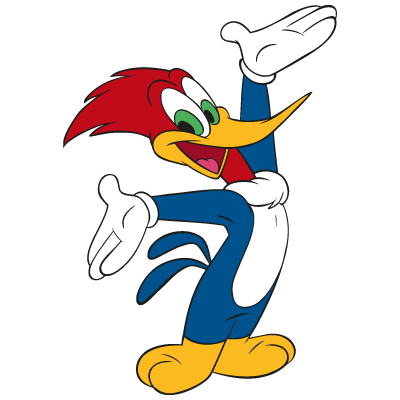