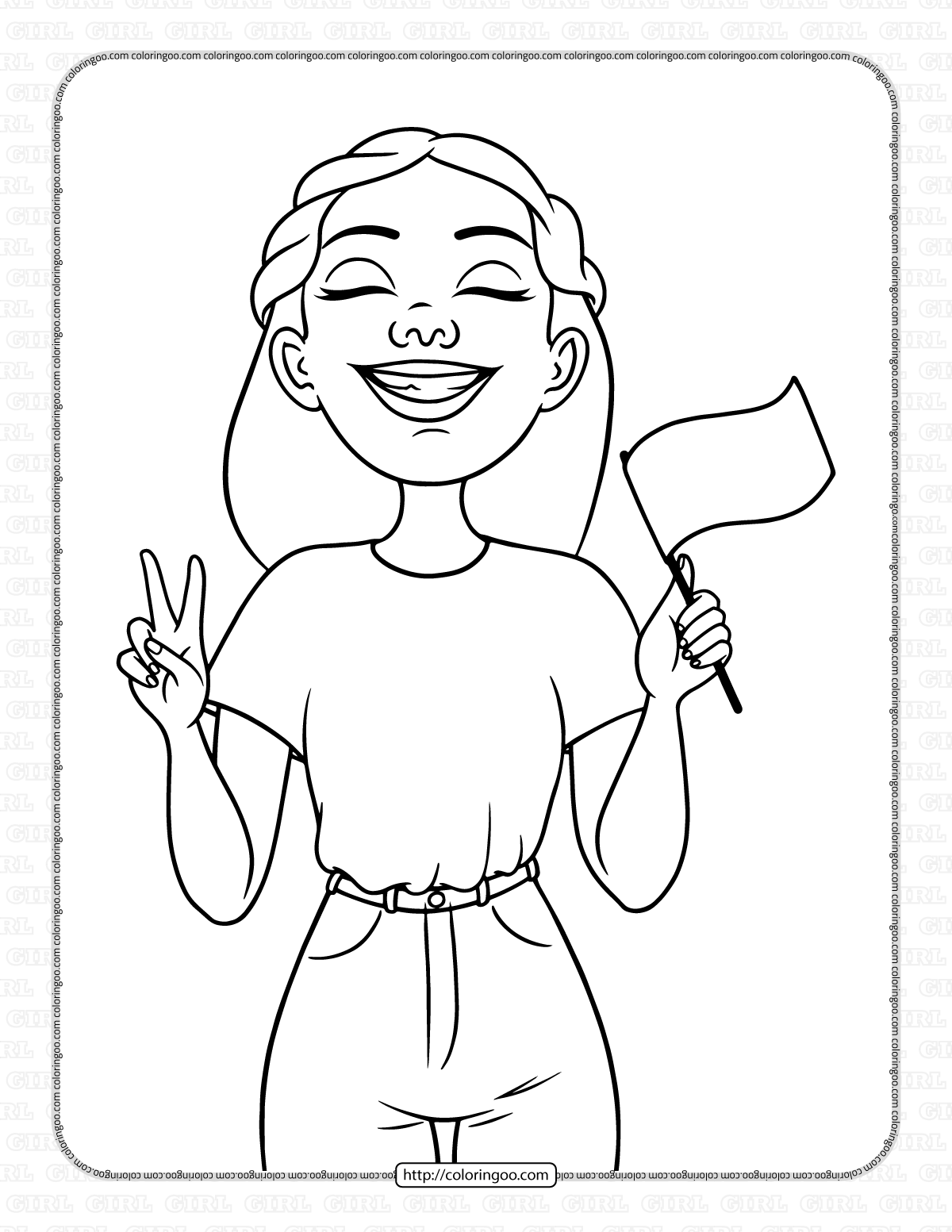 The term victory (from Latin victoria) originally applied to warfare, and denotes success achieved in personal combat, after military operations in general or, by extension, in any competition. Success in a military campaign is considered a strategic victory, while the success in a military engagement is a tactical victory.