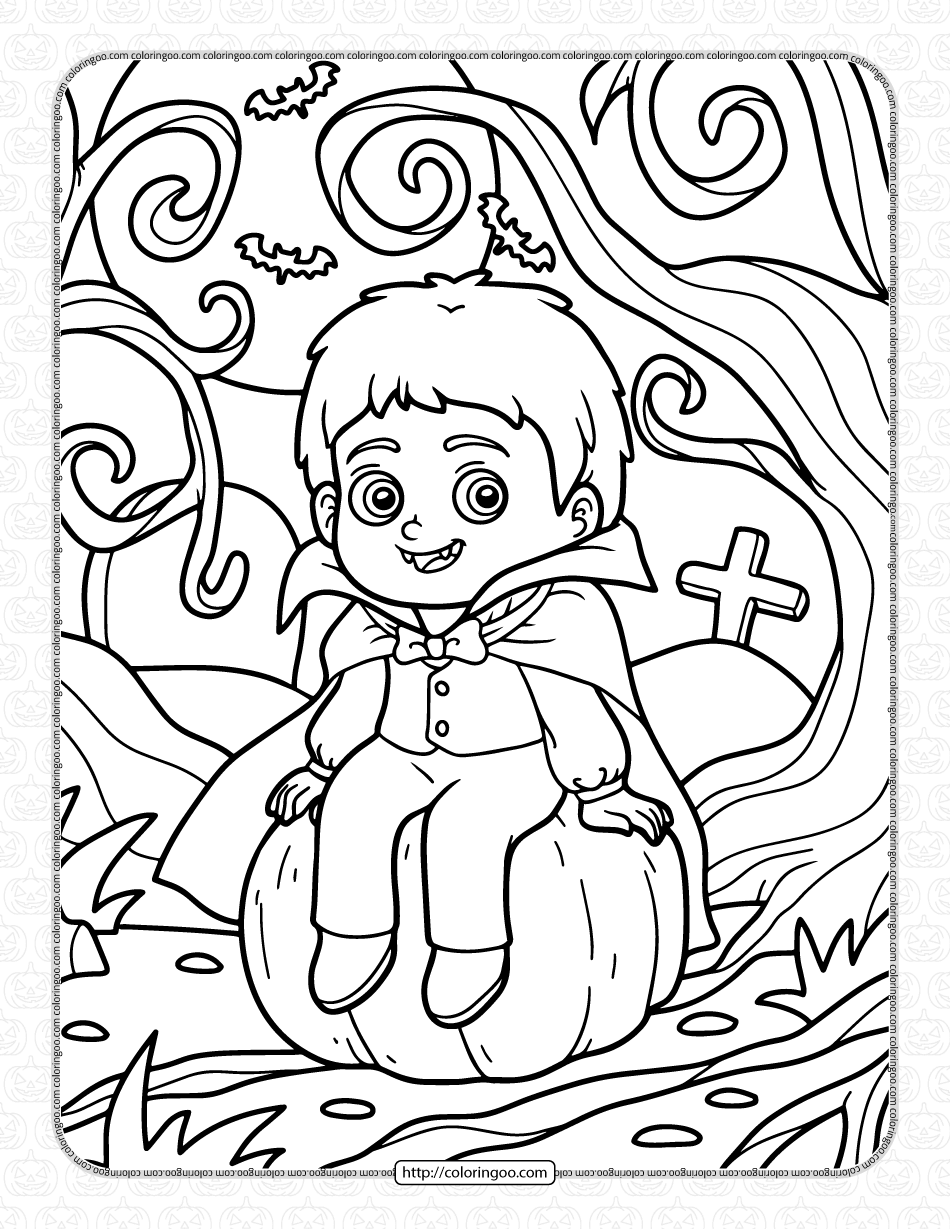 Creatures with vampiric characteristics have appeared at least as far back as ancient Greece, where stories were told of creatures that attacked people in their sleep and drained their bodily fluids. Tales of walking corpses that drank the blood of the living and spread plague flourished in medieval Europe in times of disease, and people lacking a modern understanding of infectious disease came to believe that those who became vampires preyed first upon their own families.