Tiana Wants To Be a Ballet Dancer Coloring Page 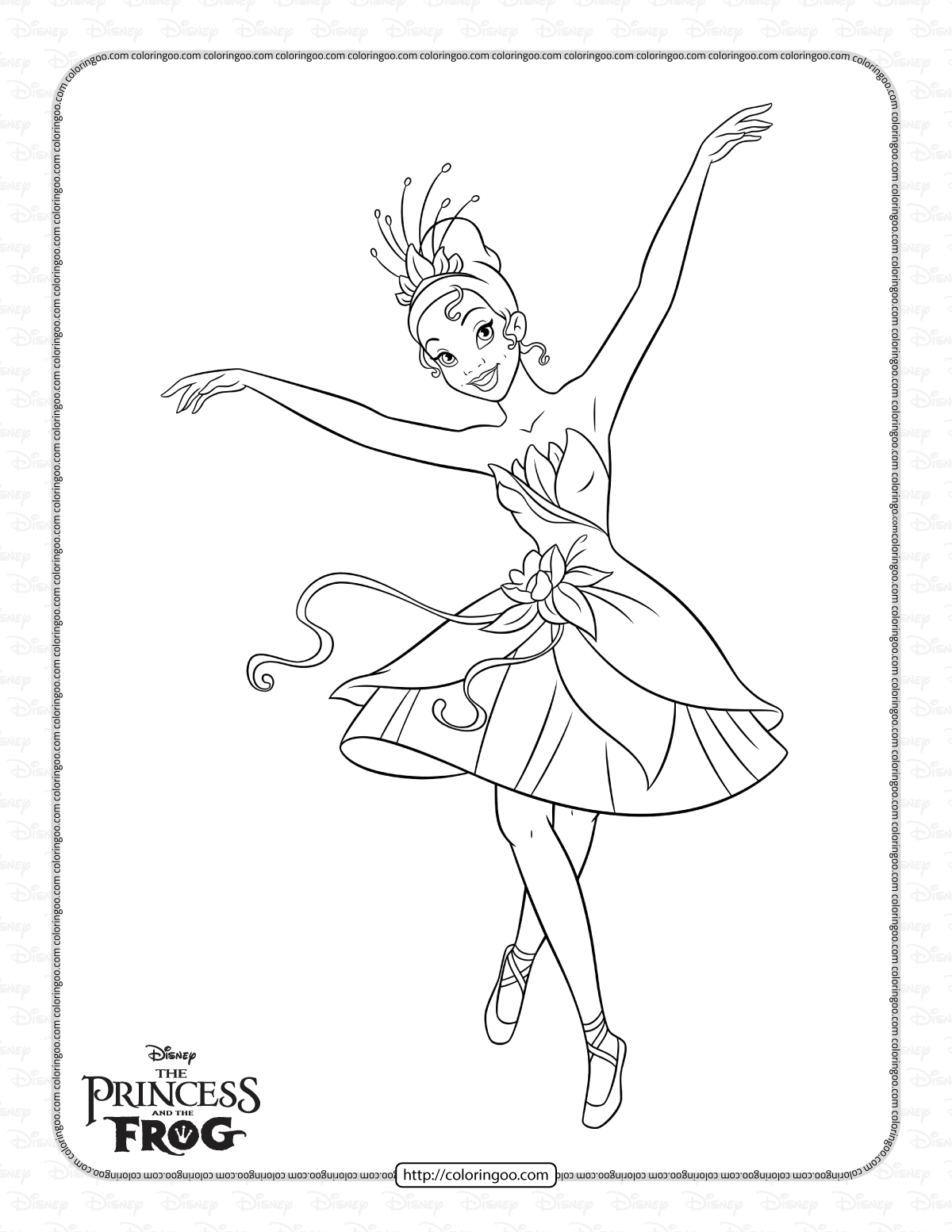 Tiana Wants To Be a Ballet Dancer Coloring Page

Tiana is recognized for being Disney’s first African American princess. As the film’s writers and directors, Clements and Musker claim that their decision to depict Tiana as an African American young woman came naturally simply as a result of the location in which the story takes place. Clements explained, “We didn’t realize it was that big of a deal,” and originally gave the character the French name “Madeleine”—”Maddy” for short.