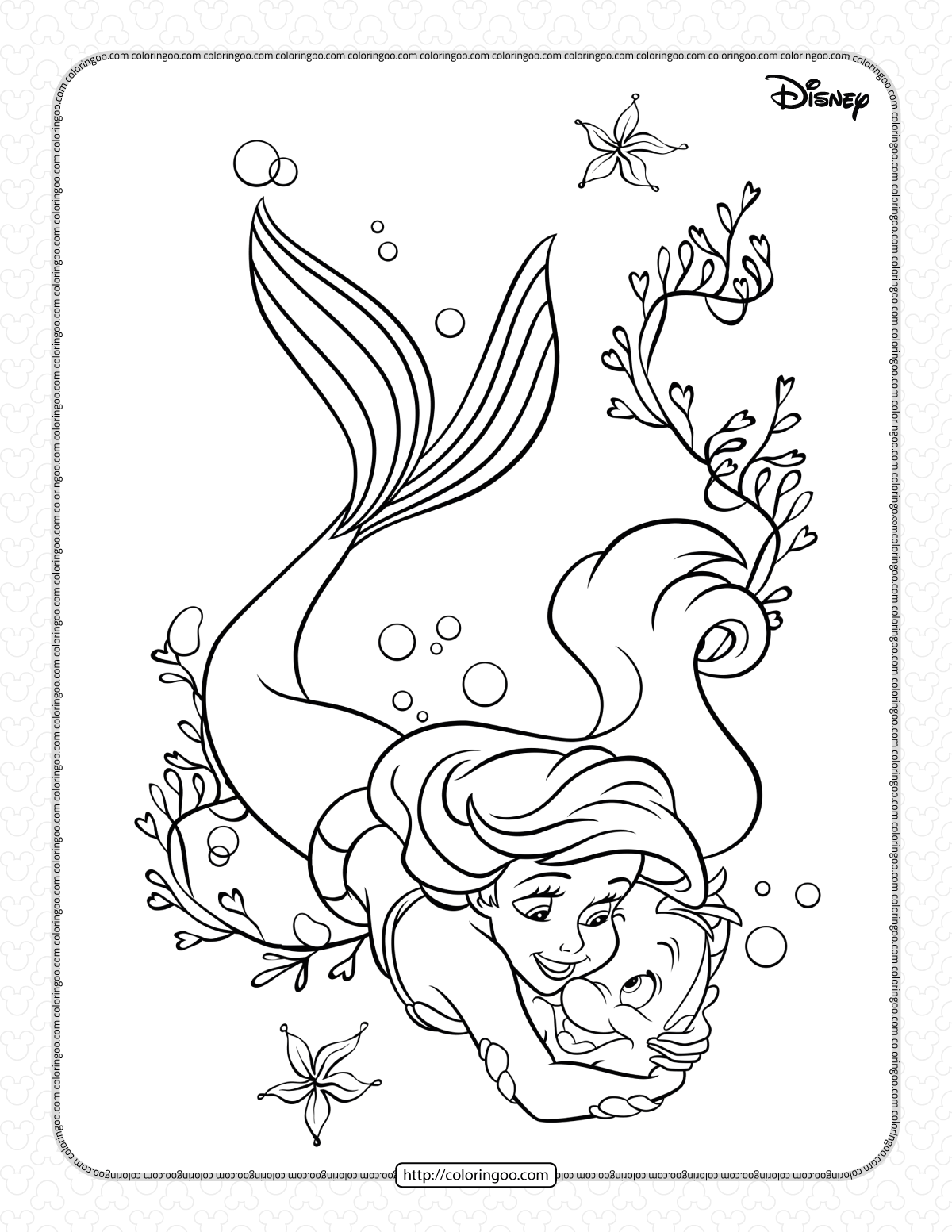 The Little Mermaid (TLM) is a 1989 Disney animated feature film based on Hans Christian Andersen’s fairytale of the same name. The film spawned a fandom that has grown and is still active today. The earliest forms of TLM fandom revolved solely around the original 1989 film. In 1992, a prequel television series called Disney’s The Little Mermaid began airing. The series was acknowledged in the earliest TLM fansites, but the original film was given higher prominence.