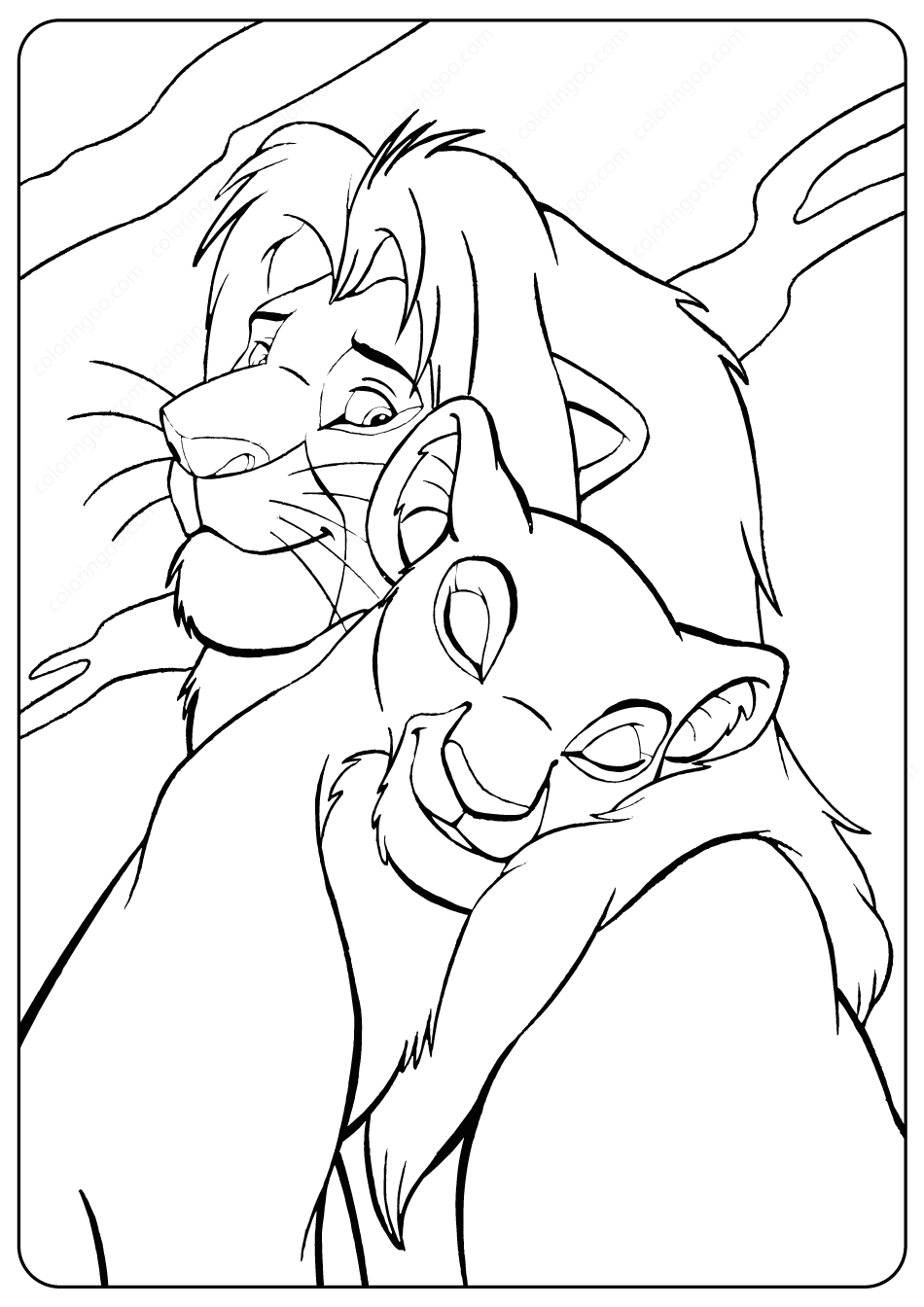 Simba is the protagonist of Disney‘s 1994 animated feature film, The Lion King. He is the son of Mufasa, who was destined to rule the Pride Lands, as king. When Mufasa is killed in a wildebeest stampede, Simba is blamed for the tragedy and abandons his kingdom in guilt.