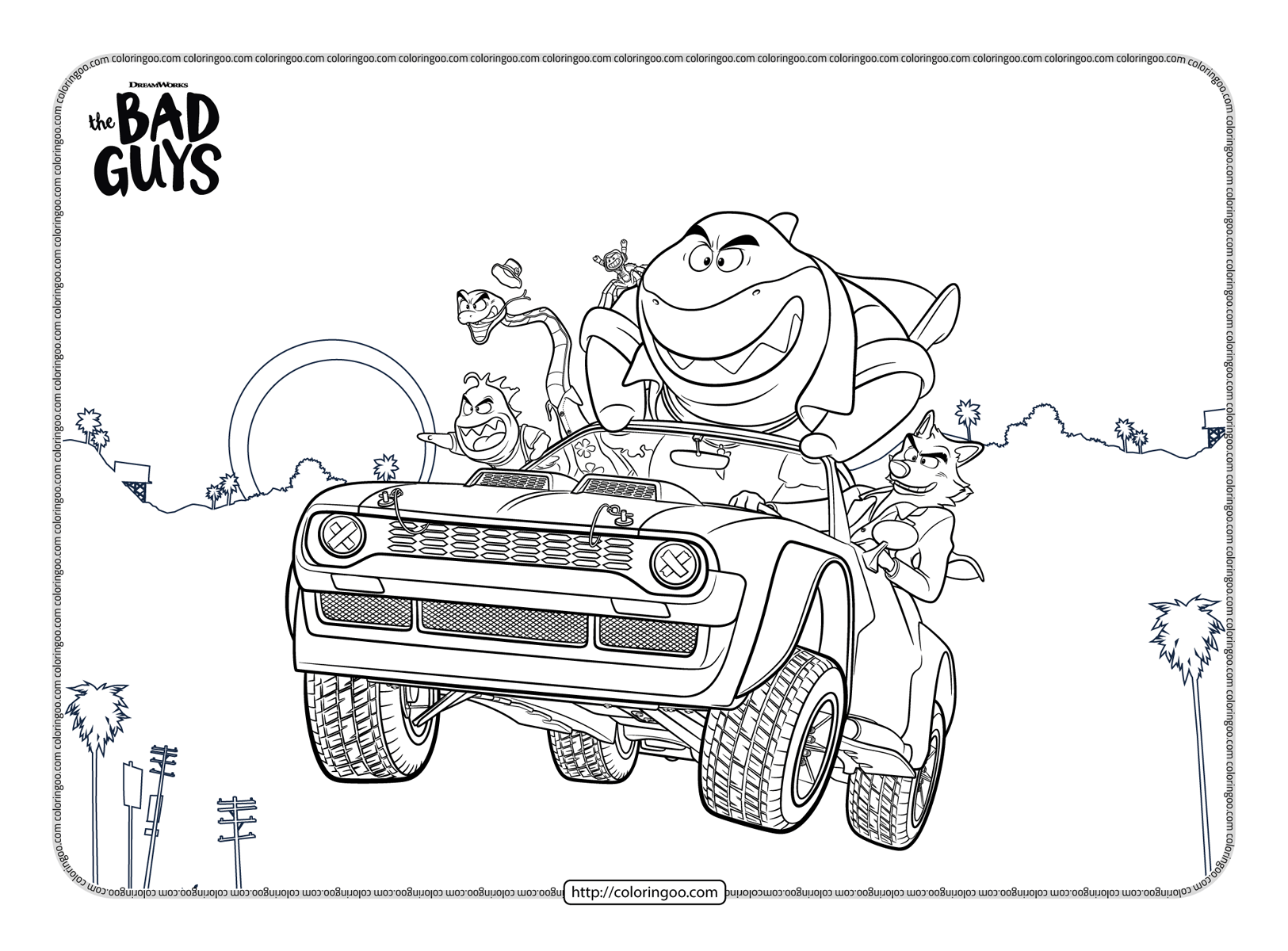 Nobody has ever failed so hard at trying to be good as The Bad Guys. In the new action comedy from Dream Works Animation, based on the New York Times best-selling book series, a crackerjack criminal crew of animal outlaws are about to attempt their most challenging con yet—becoming model citizens. 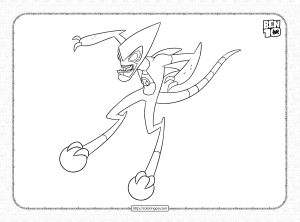 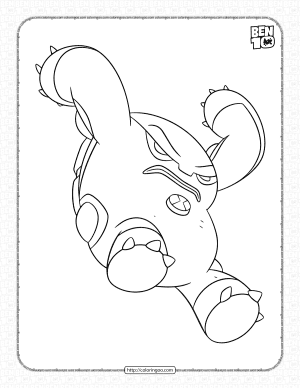 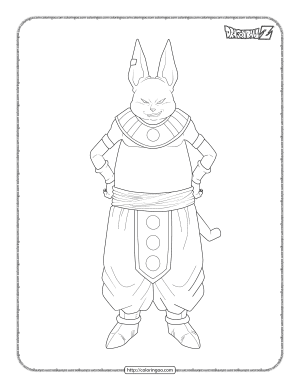 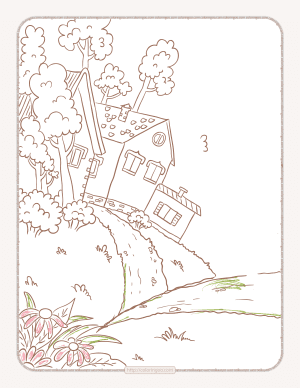 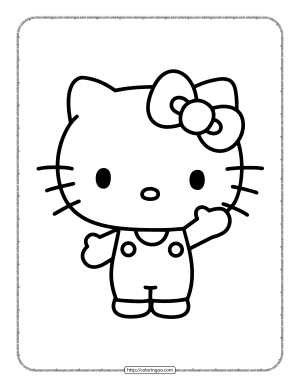 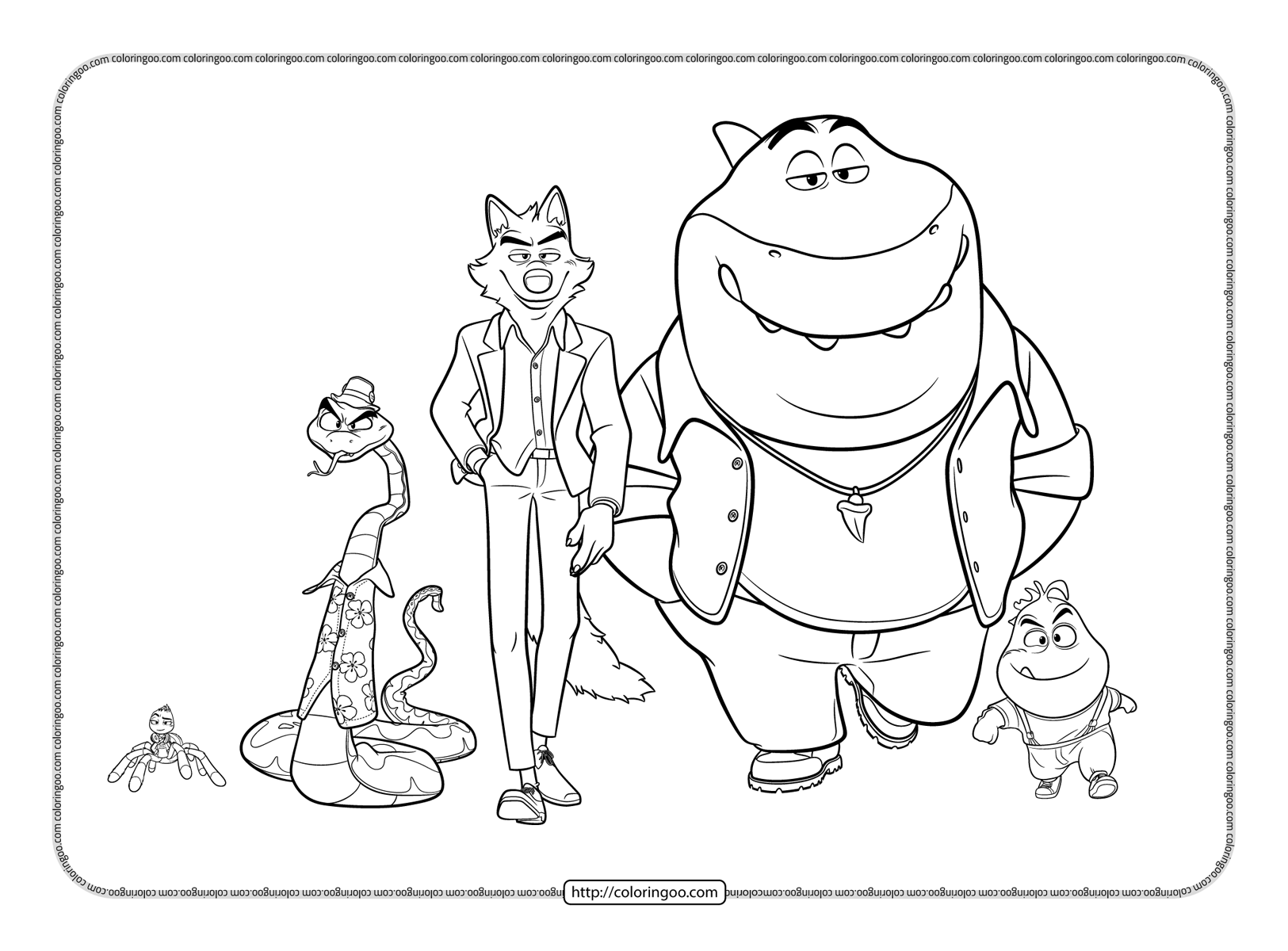