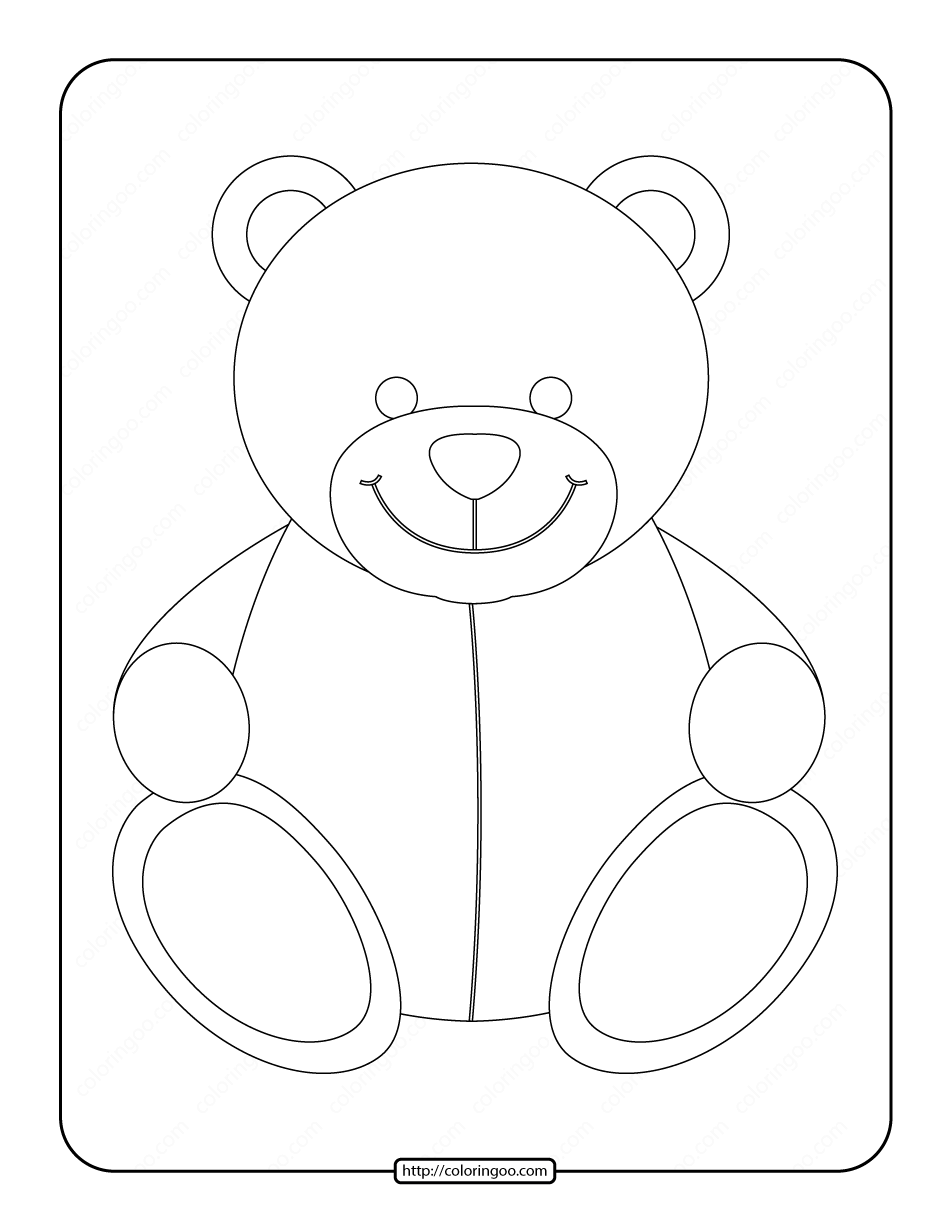 A teddy bear is a stuffed toy in the form of a bear. Developed apparently simultaneously by toymakers Morris Michtom in the U.S. and Richard Steiff in Germany in the early years of the 20th century, and named after President Theodore “Teddy” Roosevelt, the teddy bear became a popular children’s toy, celebrated in story, song, and film.