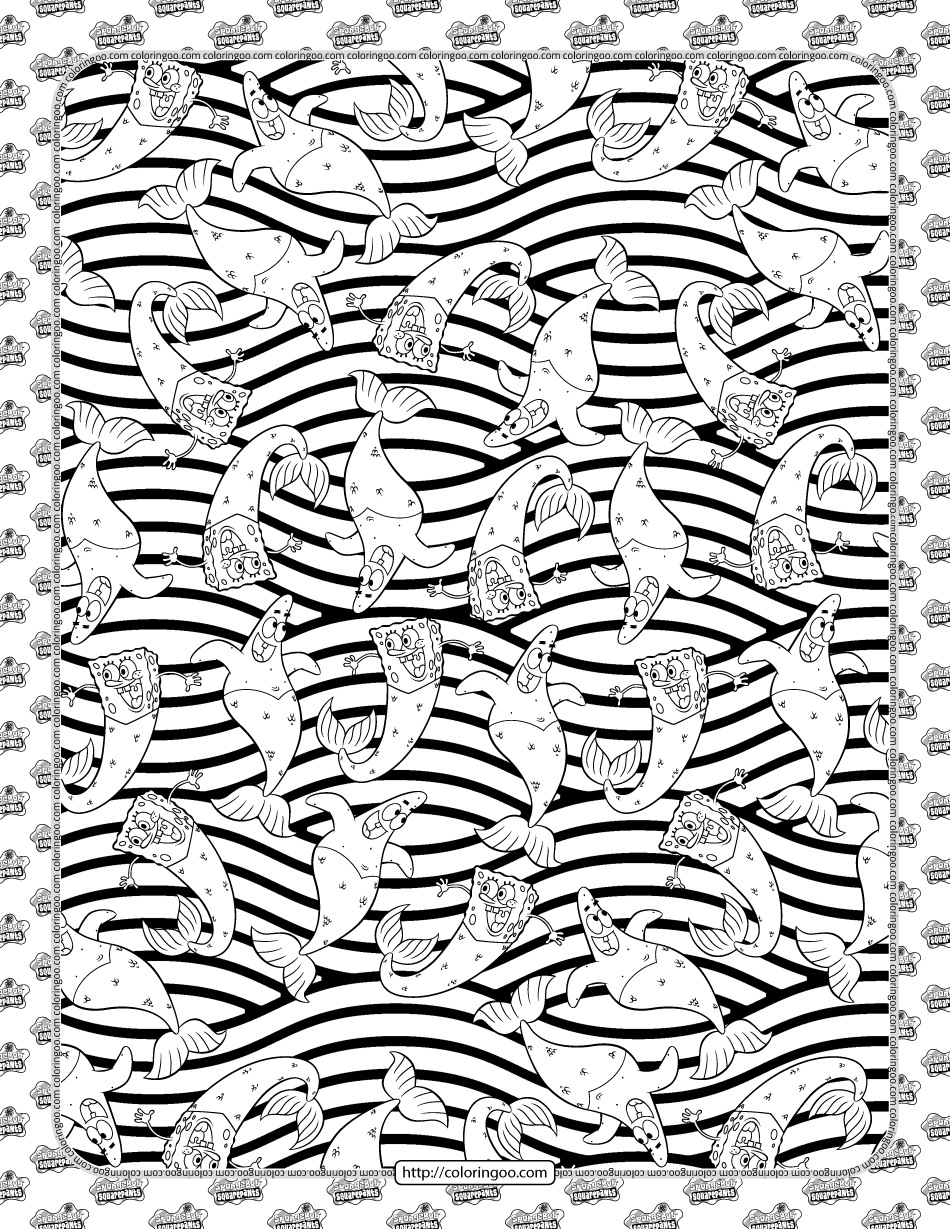 Both Patrick Star and SpongeBob like to bother Squidward; though they do it unknowingly and have good intentions. He is the son of Herb and Margie Star and the younger brother of Sam Star. Patrick Star is one of the ten main characters in the SpongeBob SquarePants franchise. He is SpongeBob’s best friend as well as one of his two neighbors.