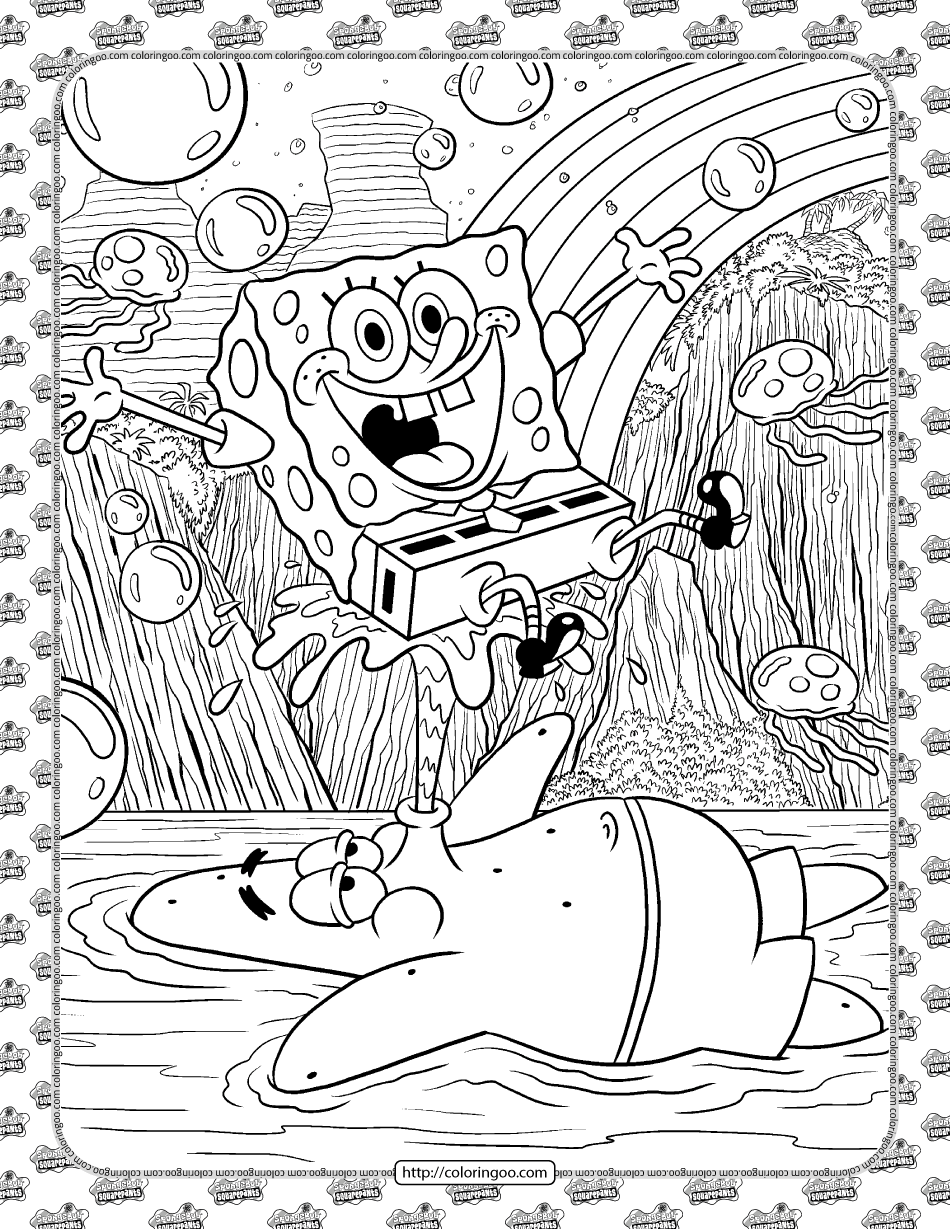 Patrick Star is one of the ten main characters in the SpongeBob SquarePants franchise. He is SpongeBob’s best friend as well as one of his two neighbors. He is a naïve and overweight pink sea star. He is voiced by Bill Fagerbakke and first appears in the pilot episode, “Help Wanted.” 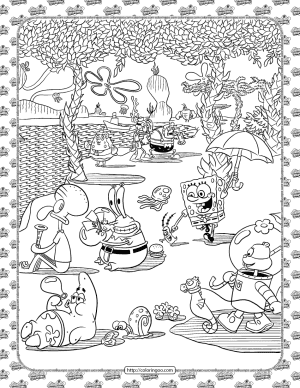 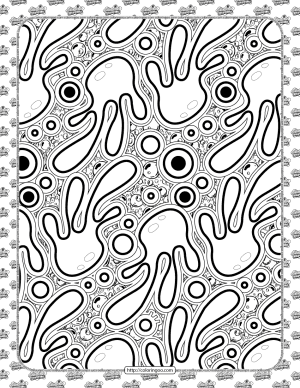 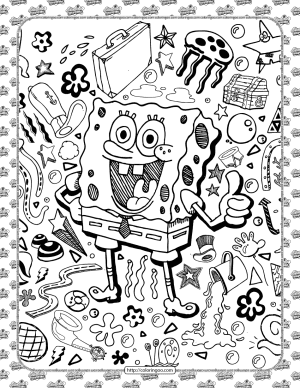 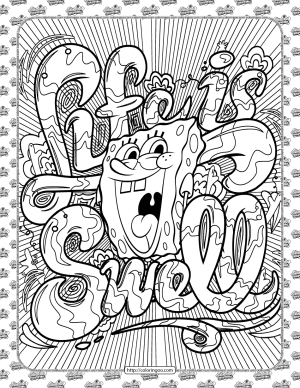 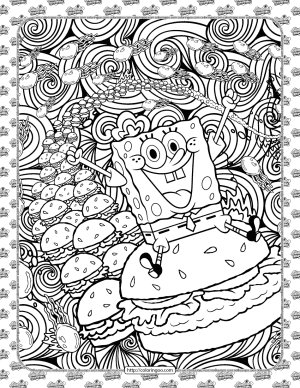