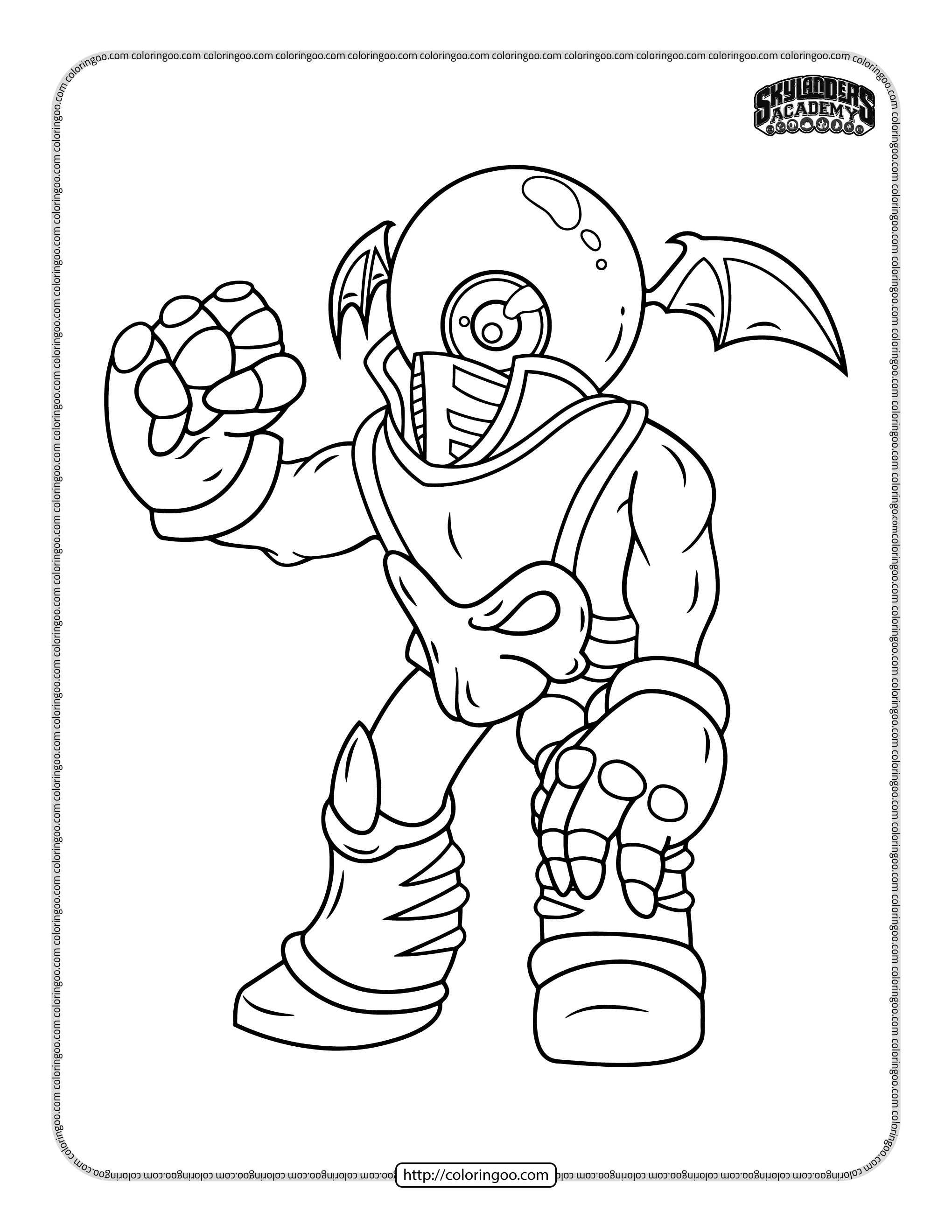 Eye-Brawl is a being composed of a flying eyeball and a headless Undead Giant who live in a symbiotic relationship. He is an Undead Skylander and one of the eight Giants in Skylanders: Giants. He notably has a twin brother named Dive-Clops. It’s not everyday a headless Giant declares war on a flying eyeball, but that’s exactly how Eye-Brawl came to exist. What started as an evenly matched staring contest between them escalated into a full scale conflict that lasted over a hundred years.