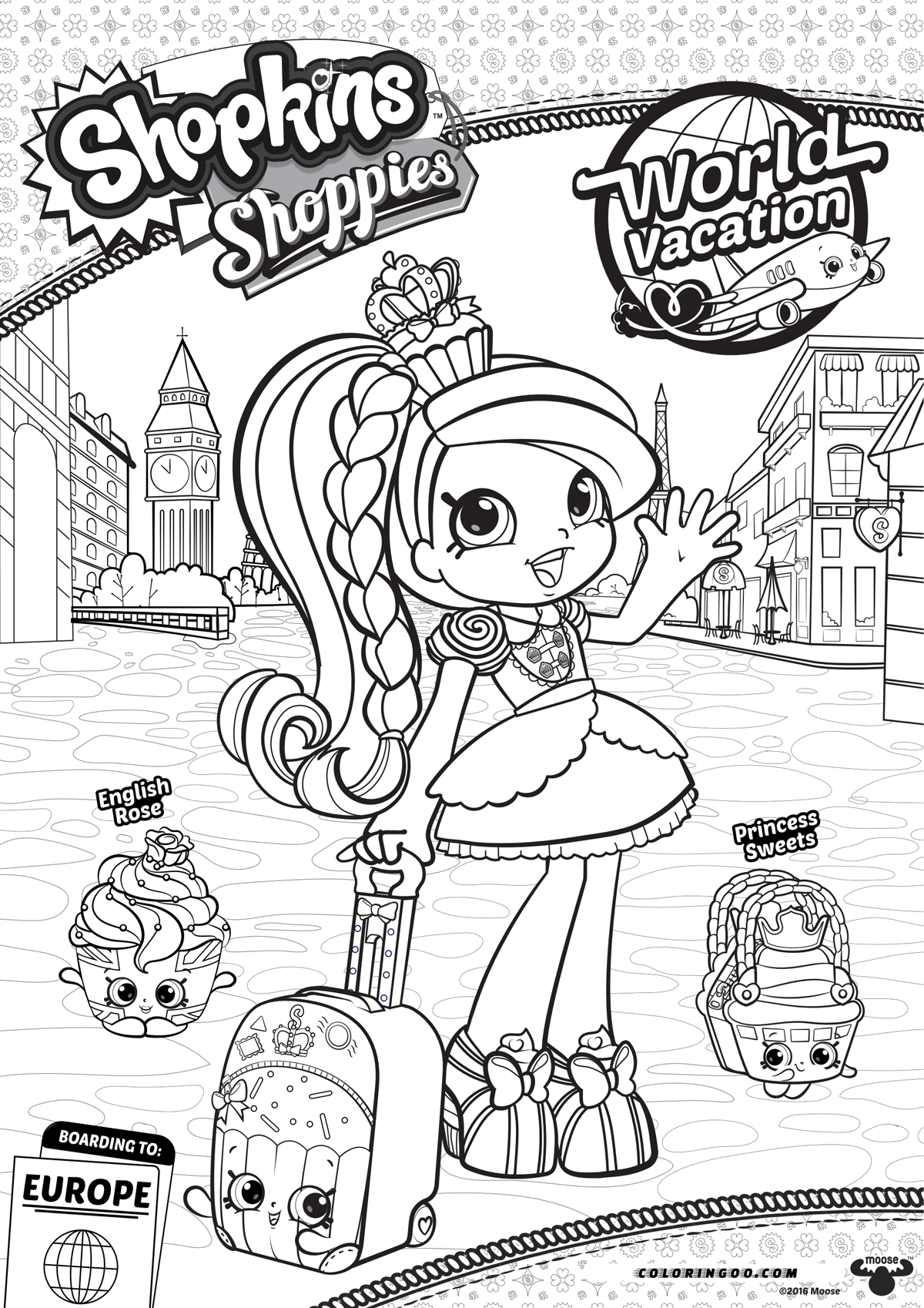 Jessicake is one of the original Shoppies released in October 2015. In 2016, a Limited Edition golden variant of Jessicake was sold at the San Diego Comic Con. Jessicake was released as a Happy Places Dreamy Bear Lil’ Shoppie in August 2016 as part of Season One