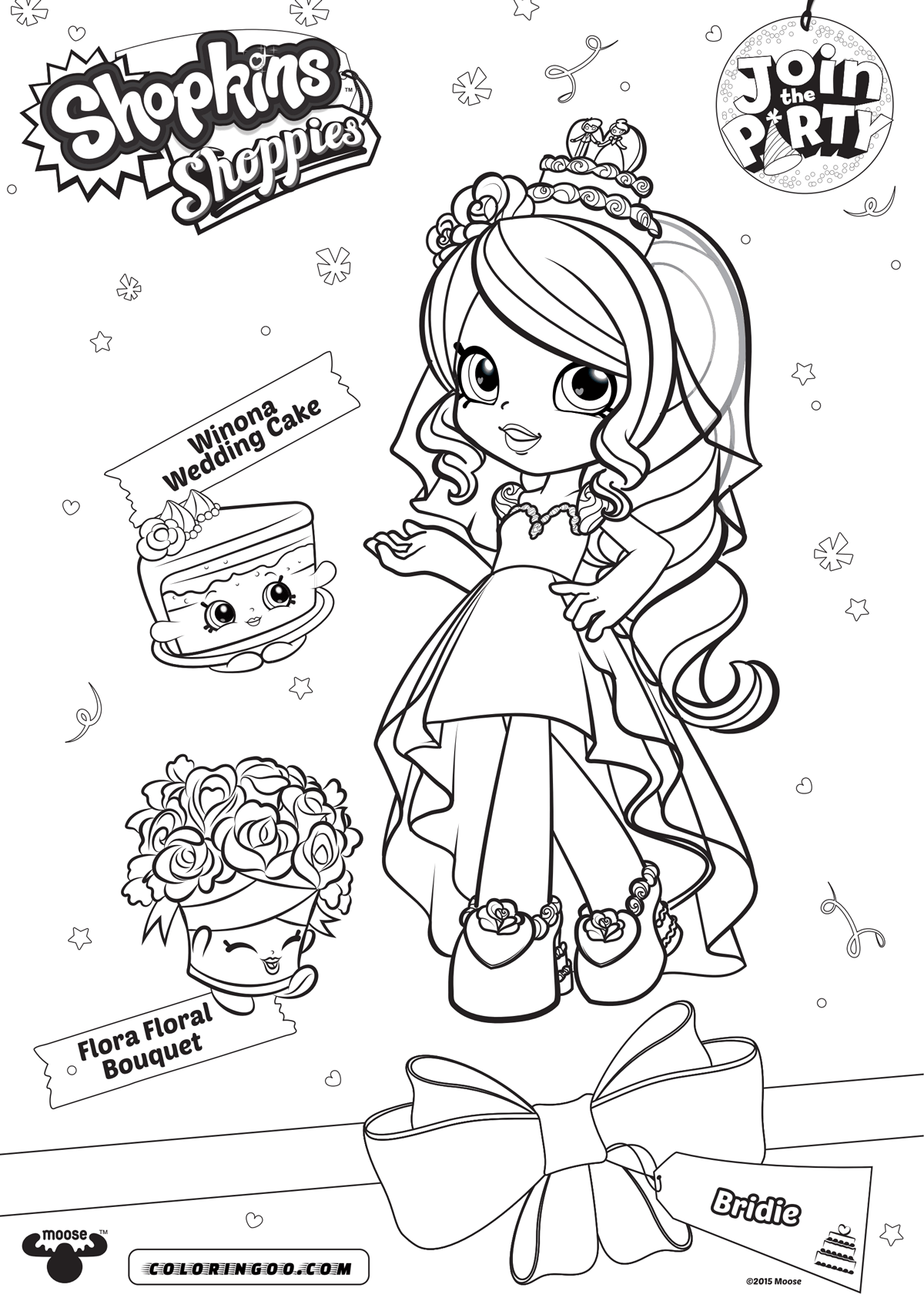 Bridie is a Shoppie released in February 2017 as a part of the first wave of Join The Party Shoppies. In January 2018, she was released as a Lil’ Shoppie as a part of Happy Places Season Four. In September 2018, she was re-released with a Fashion Spree Super Shopper Pack as an exclusive to Costco.