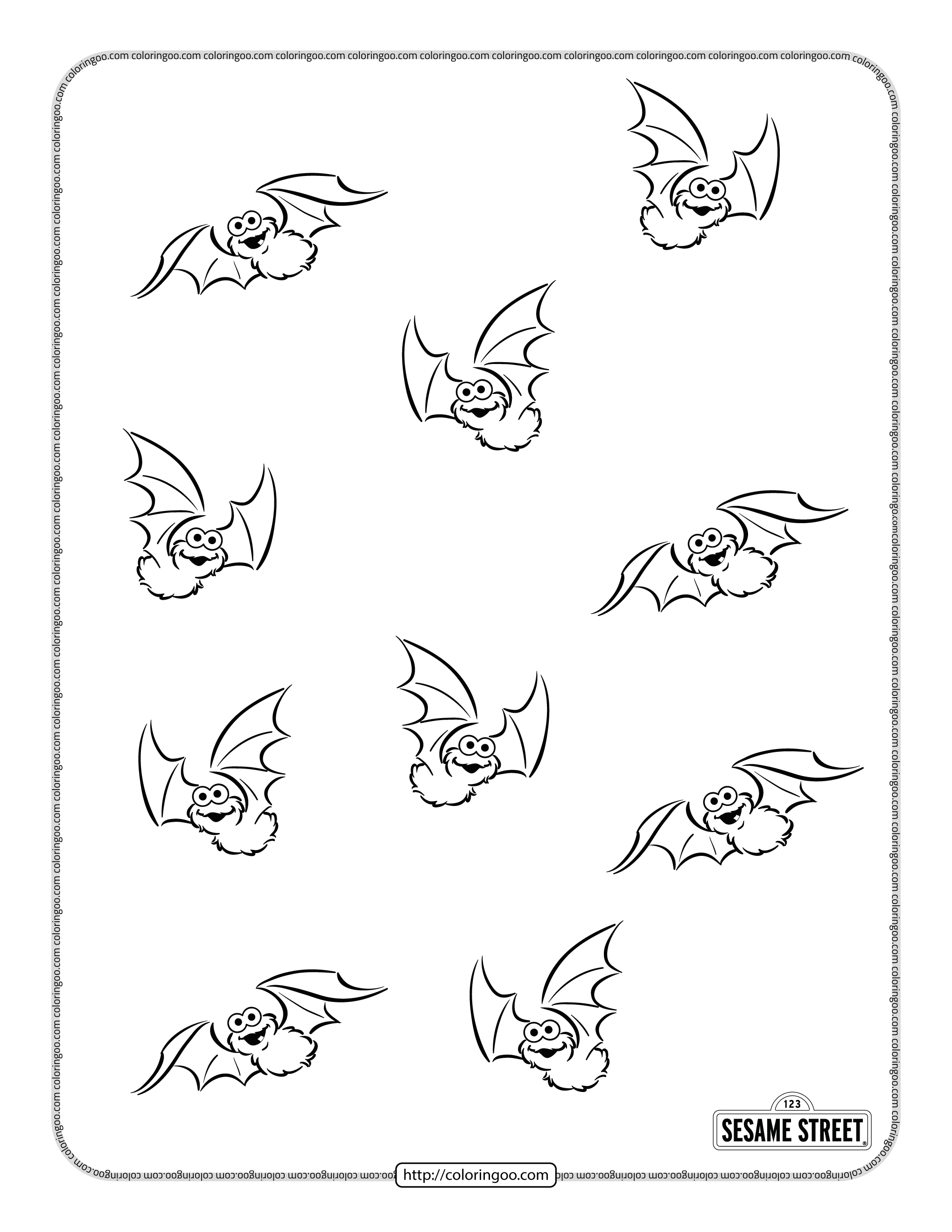 Count von Count is a mysterious but friendly vampire-like Muppet on Sesame Street who is meant to parody Bela Lugosi’s portrayal of Count Dracula. He first appeared on the show in the Season 4 premiere in 1972, counting blocks in a sketch with Bert and Ernie.