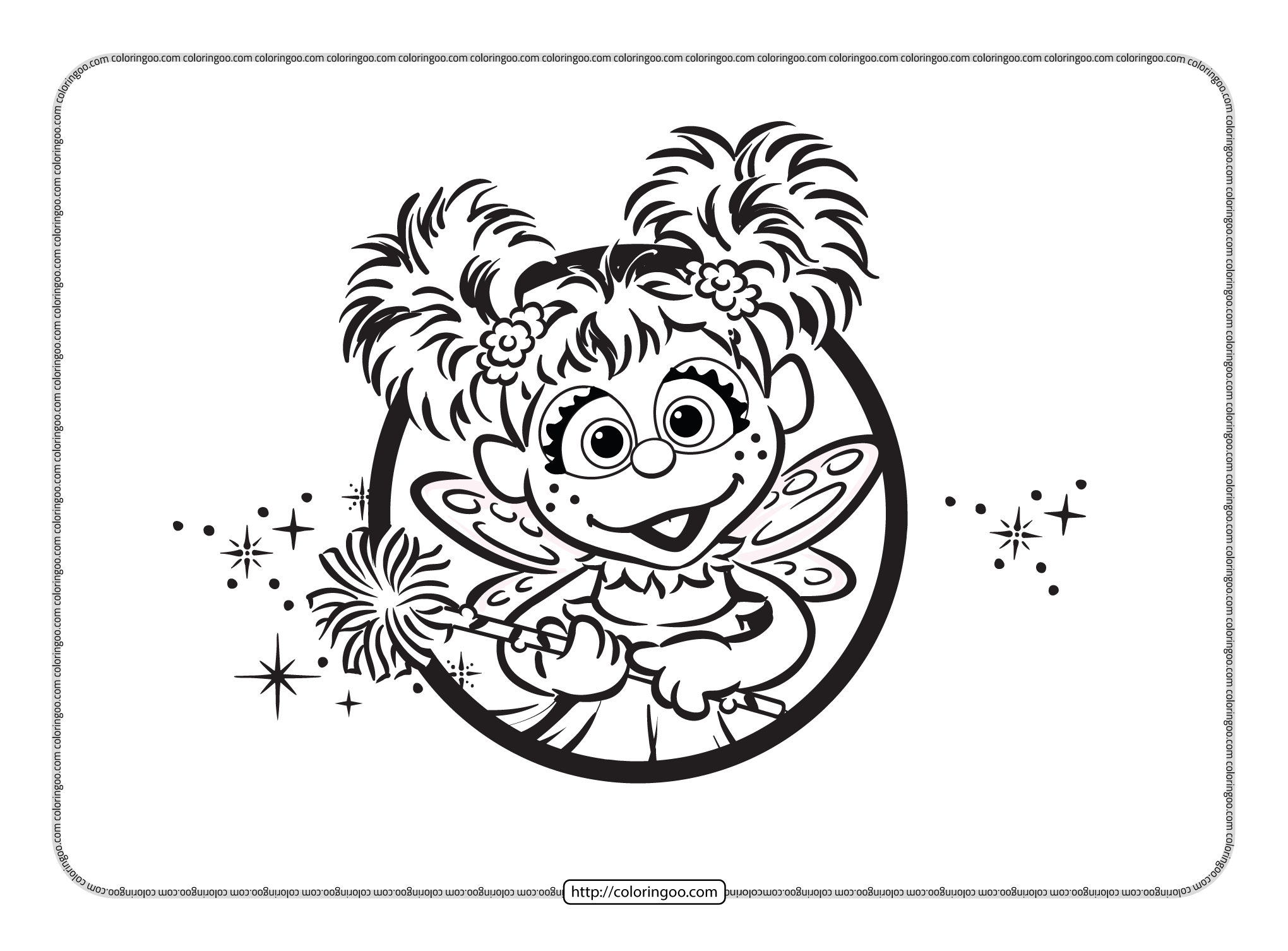 Abby Cadabby, mostly referred to as just Abby, is a 4-year-old Muppet character on the PBS/HBO children’s television show Sesame Street. In 2006, Abby made her debut in the first episode of Sesame Street’s 37th season, when she moved into the neighborhood and met some of the Street’s residents. On the day of her debut, her wand broke; Big Bird told her to take her wand to the Fix-It Shop where Maria would fix it.