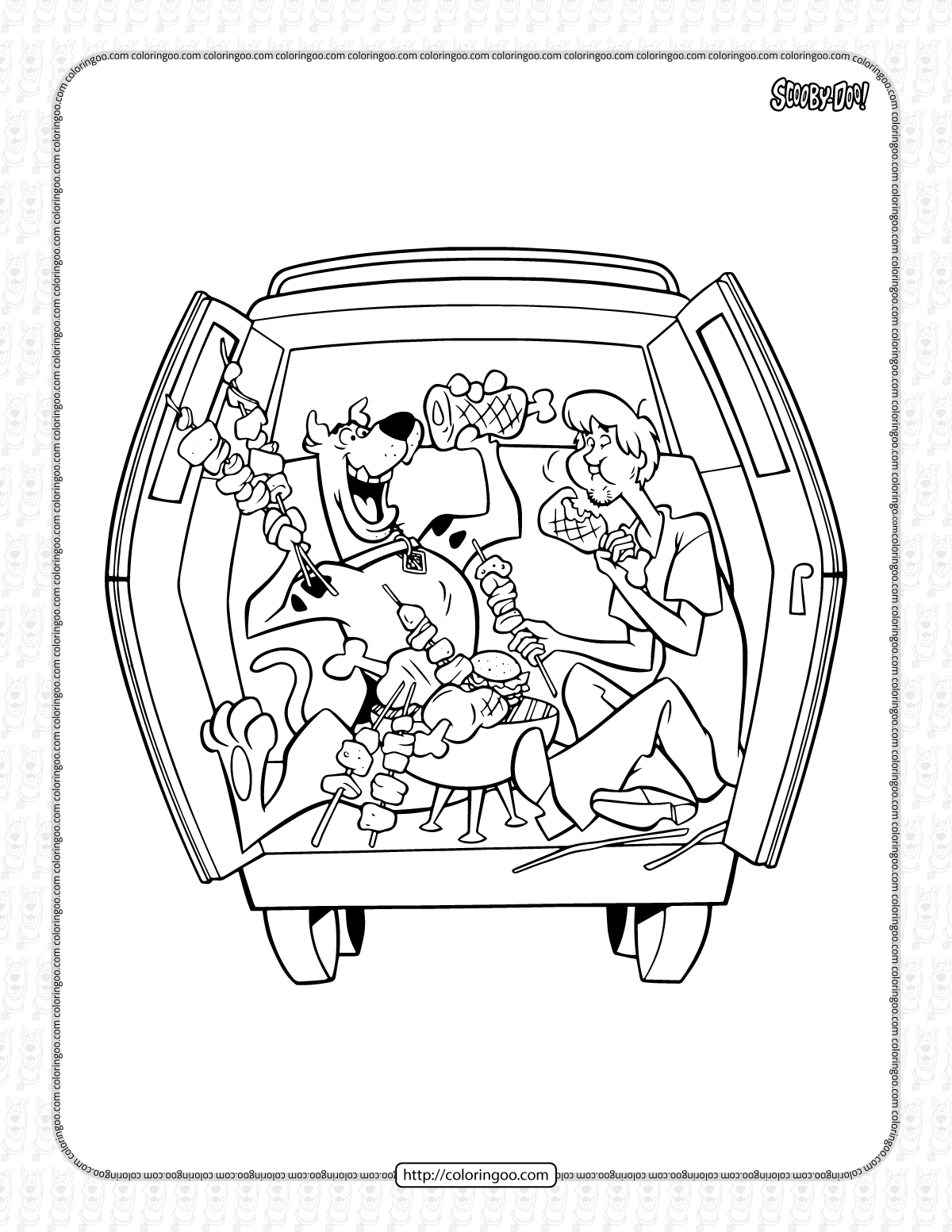 Shaggy is something of a hippy due to his generally laid back persona, his hair, clothes, and his inappropriate use of slipping in the word “Like” in his speech. Even though throughout the years, he’s tried to be the average teen, he’s still stuck being labelled as a hippy. 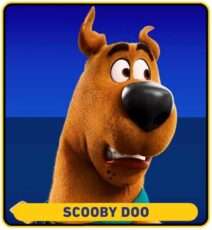 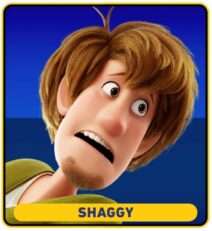 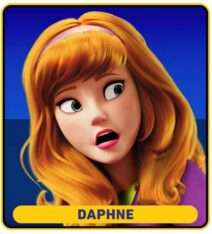 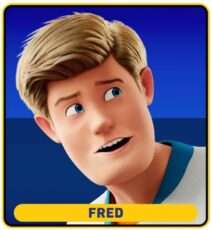 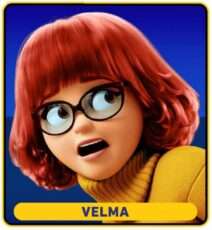