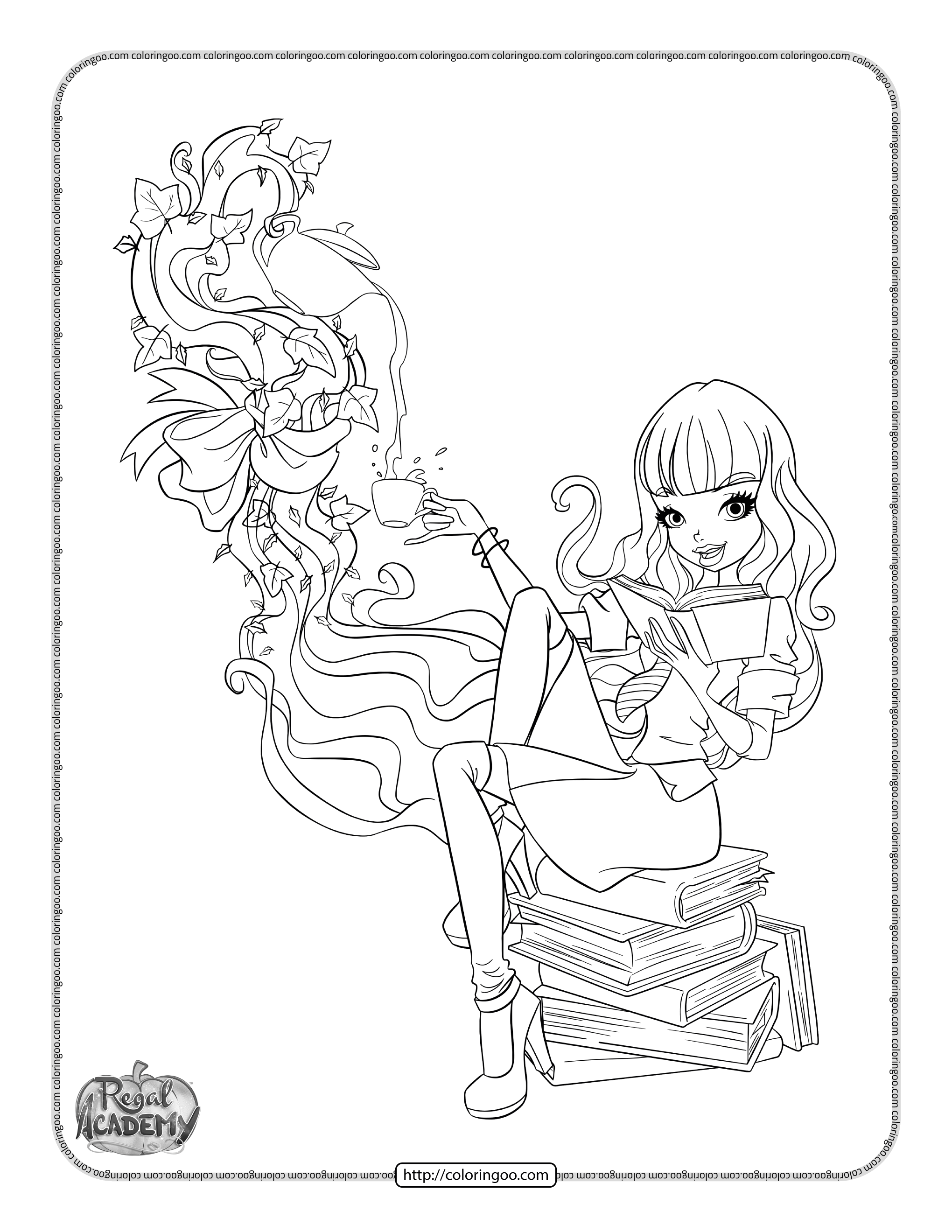 Astoria Rapunzel is one of the main characters of Regal Academy. Astoria is Regal Academy’s resident bookworm. When she’s not raising her hand in class, she hiding behind some huge old book in the library. She’s a perfectionist who has everything under control…except her pesky mane of long beautiful hair (which has a mind of its own!). She also has the power to control wild ivy–which sounds weird, but totally comes in handy!