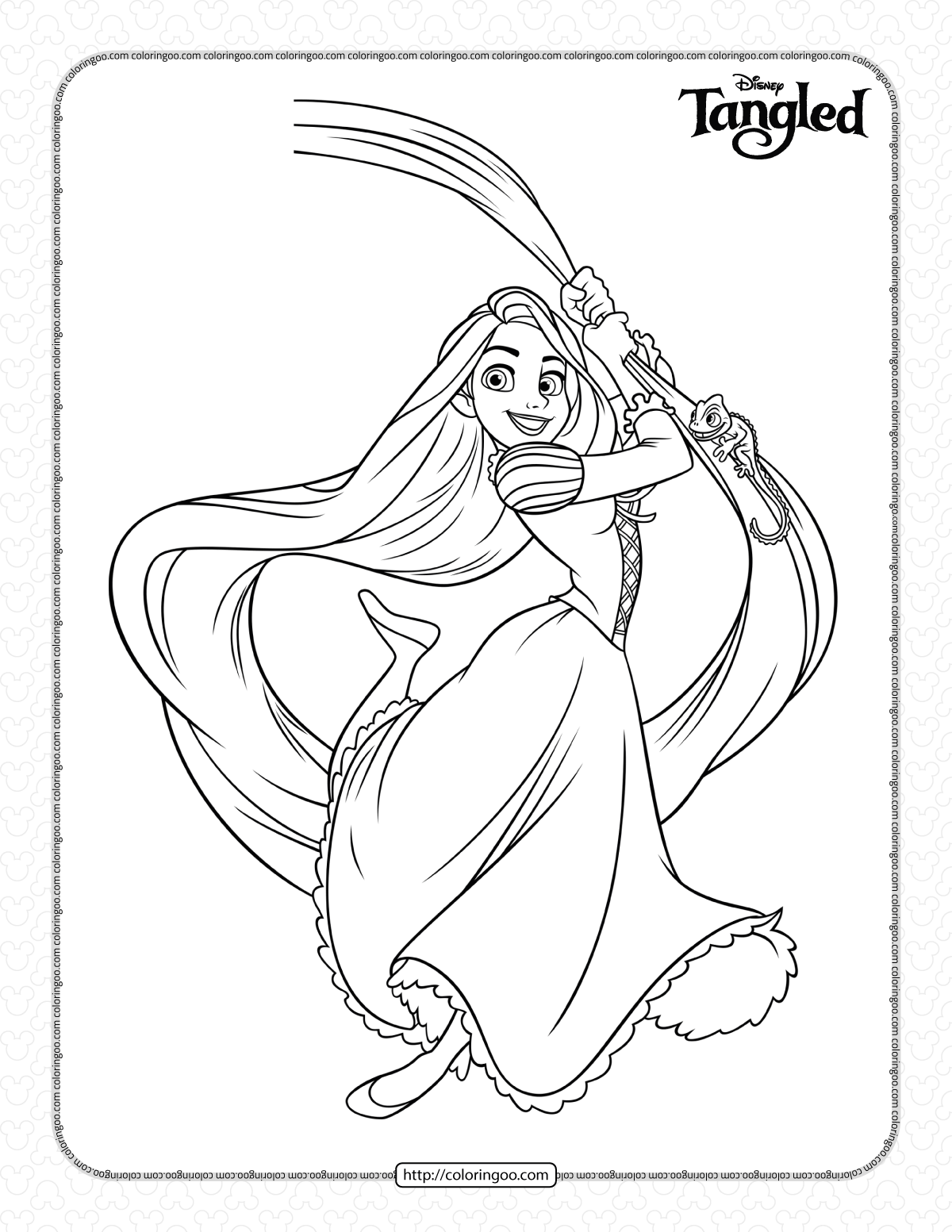 Tangled is a 2010 American animated fantasy and comedy movie about a princess named Rapunzel. It was produced by Walt Disney Animation Studios and distributed by Walt Disney Pictures. It is the 50th movie in the Walt Disney Animated Classics series. It is loosely based on the German fairy tale “Rapunzel” from the Brothers Grimm. The movie is about a lost princess with long magical hair who wants to leave her tower.