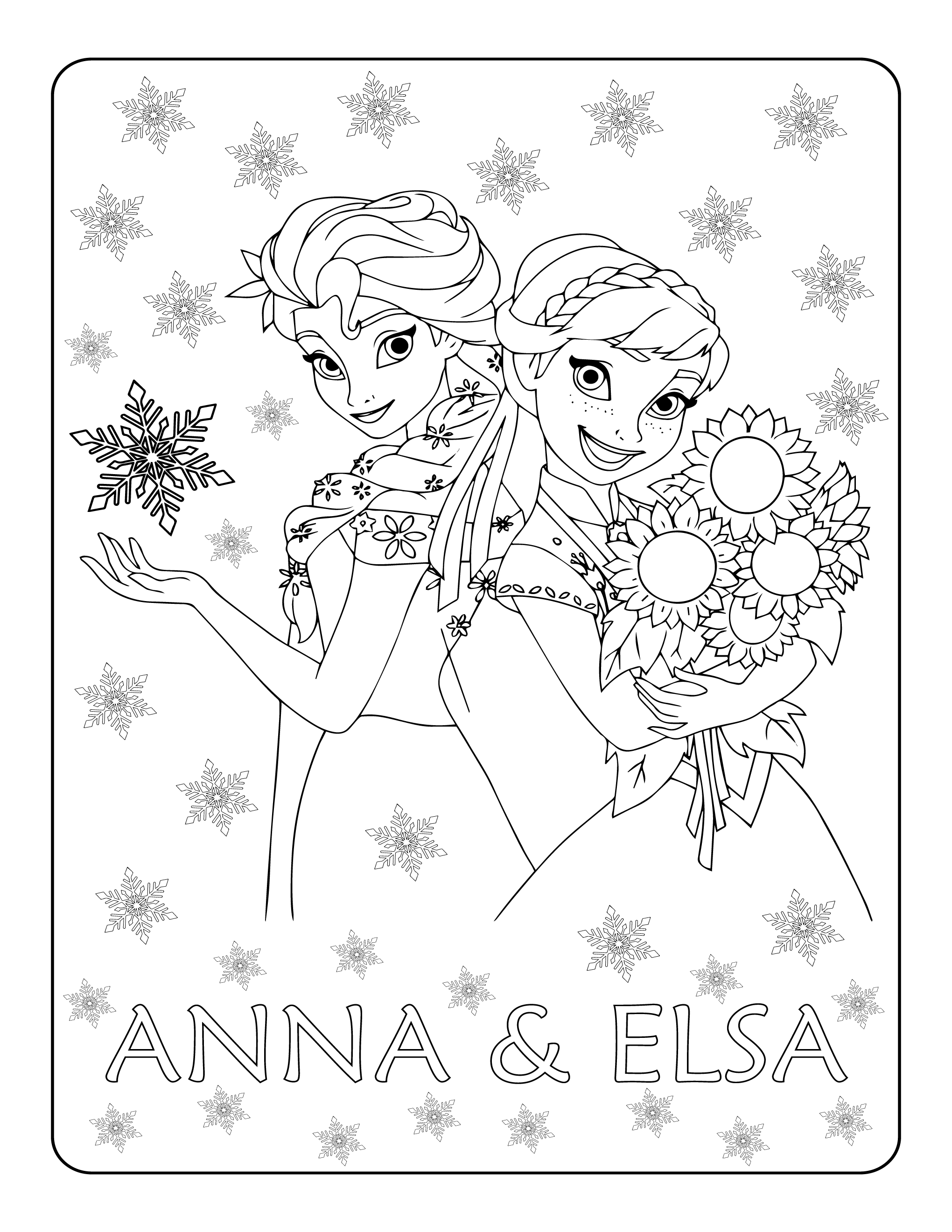 Elsa the Snow Queen is the deuteragonist of Disney’s 2013 animated feature film Frozen and the protagonist of its 2019 sequel. Throughout most of her young life, Elsa feared that her powers were monstrous. Therefore, she isolated herself from the world as a means of protecting her family and kingdom. Elsa’s anxieties would eventually trigger a curse that plunged Arendelle into an eternal winter.