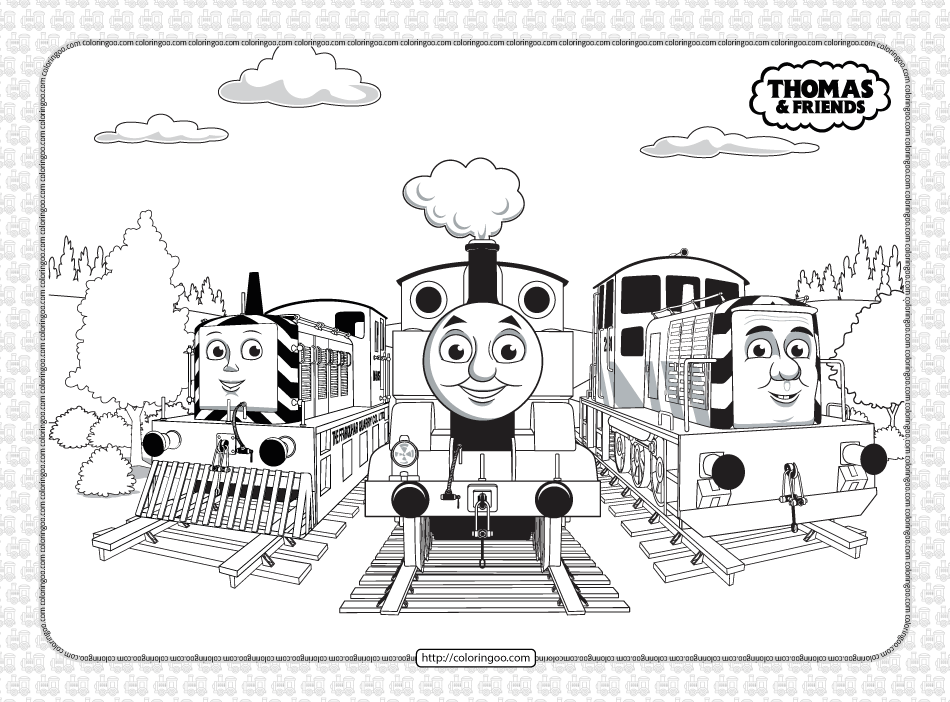 Thomas & Friends celebrated their 70th Anniversary in 2015. To celebrate this milestone, a 44-minute special, The Adventure Begins was released in Spring 2015, the first feature to include original stories by the Rev. W. Awdry since 1995. Furthermore, a special 28-minute documentary, titled 70 Years of Friendship was released exclusively on the Thomas & Friends YouTube channel on 14th July 2015.