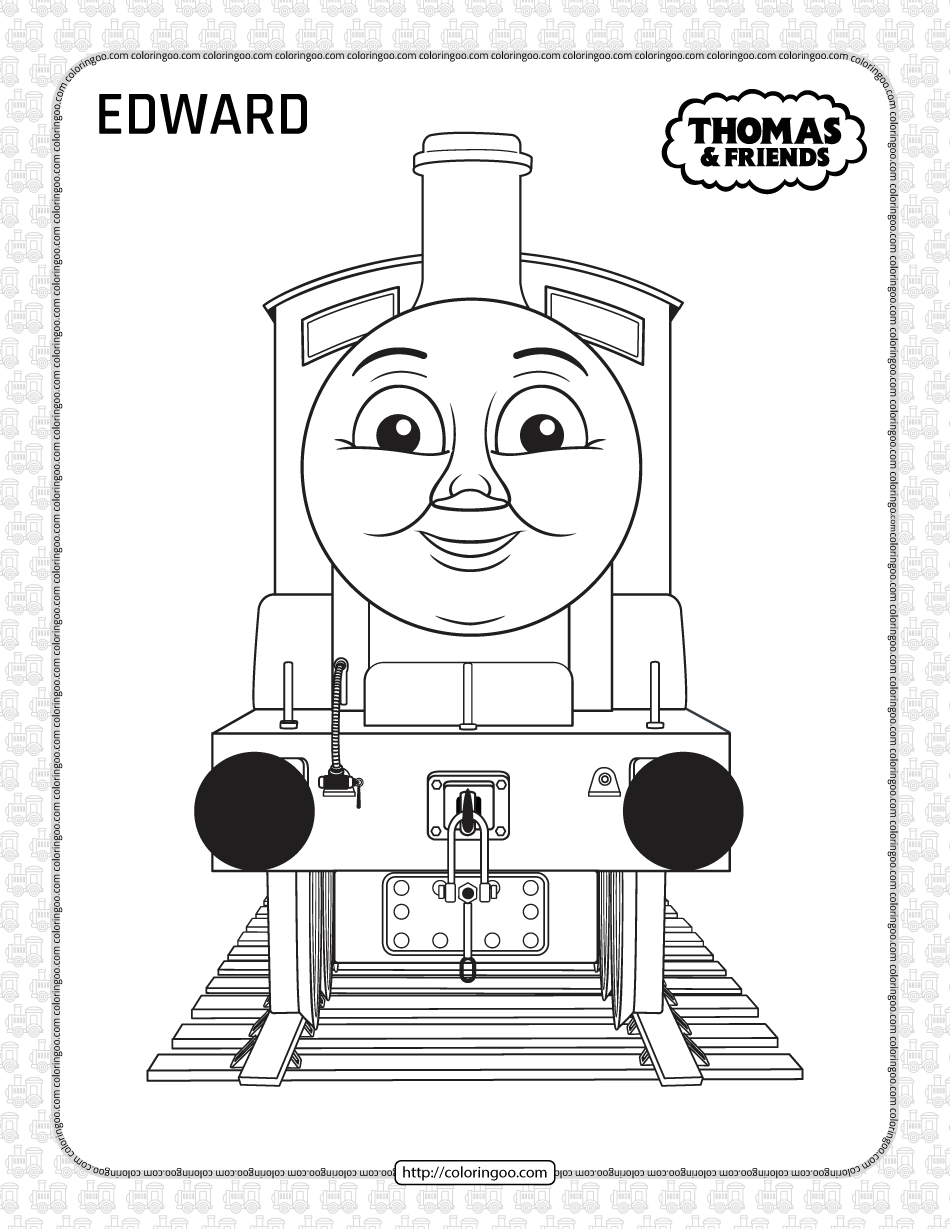 Edward is a blue mixed-traffic tender engine who formerly slept in Tidmouth Sheds. Edward runs his own branch line with BoCo in Wellsworth, where he later moved to. Edward is one of the oldest engines on Sodor and is occasionally made fun of for his age. Despite this setback, he is also very wise and optimistic and spreads his knowledge and encouraging attitude towards the other engines and is very clever.